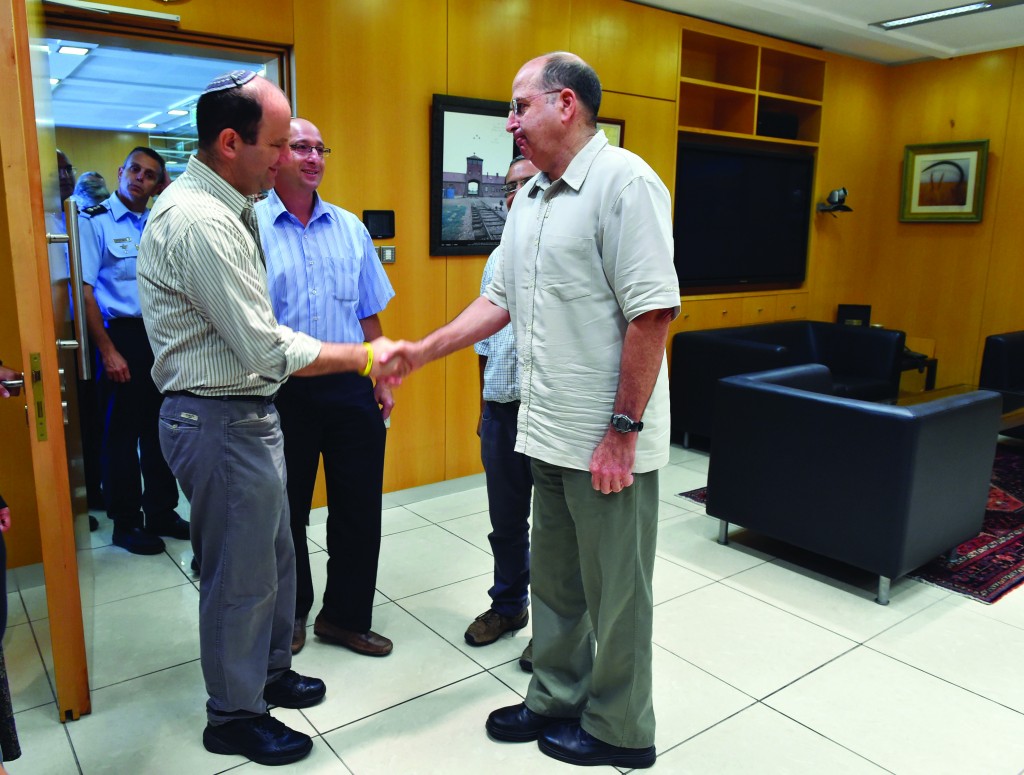 The Israeli police announced on Wednesday the appointment of a panel of inquiry into the mishandling of the distress call from one of the kidnapped teens which was ignored for five hours last Thursday night, The Jerusalem Post reported.

The announcement was made shortly after police officials played a tape of the two-minute call for the families of the kidnapped boys. They listened to the recording in what was described as a very emotional atmosphere.

The response failure has been met with astonishment and horror by the Israeli public and the police have been under pressure all week to account for it.

National Police Commissioner Yochanan Danino on Wednesday appointed a team of seven officers to examine the handling of the call, which apparently was dismissed as a prank until family members lodged an in-person complaint in the early hours of Friday morning.

The operator, a teenage “Shaham” officer performing national service in the police, referred the call to a supervisor who decided that it didn’t require any follow-up.

In their defense, police say the call centers they receive thousands of such false alarms during the course of the year. Official data shows they receive about 10 million calls per year and that around 2 million are prank calls of one kind or another. Each dispatcher has to deal with hundreds of calls a night. In addition, they said that around 30 percent of dispatchers are youths doing their national service in the police.

There is no question about the veracity of the story, since police officials have admitted to the delay.

A military source who heard the emergency call, said “You can clearly hear the boy saying ‘I’ve been kidnapped.’”

Police said the committee will be headed by Commander Moshe Barkat, head of the policing branch of the Operations Branch of the Israel Police. The team is expected to issue their findings in the coming days.

“The criticism is justified, but I’ve also said that we must examine what happened and apply the lessons learned,” Interior Minister Yitzchak Aharonovich said. Both Aharonovich and Danino have visited with the families of the missing teens in the past two days.