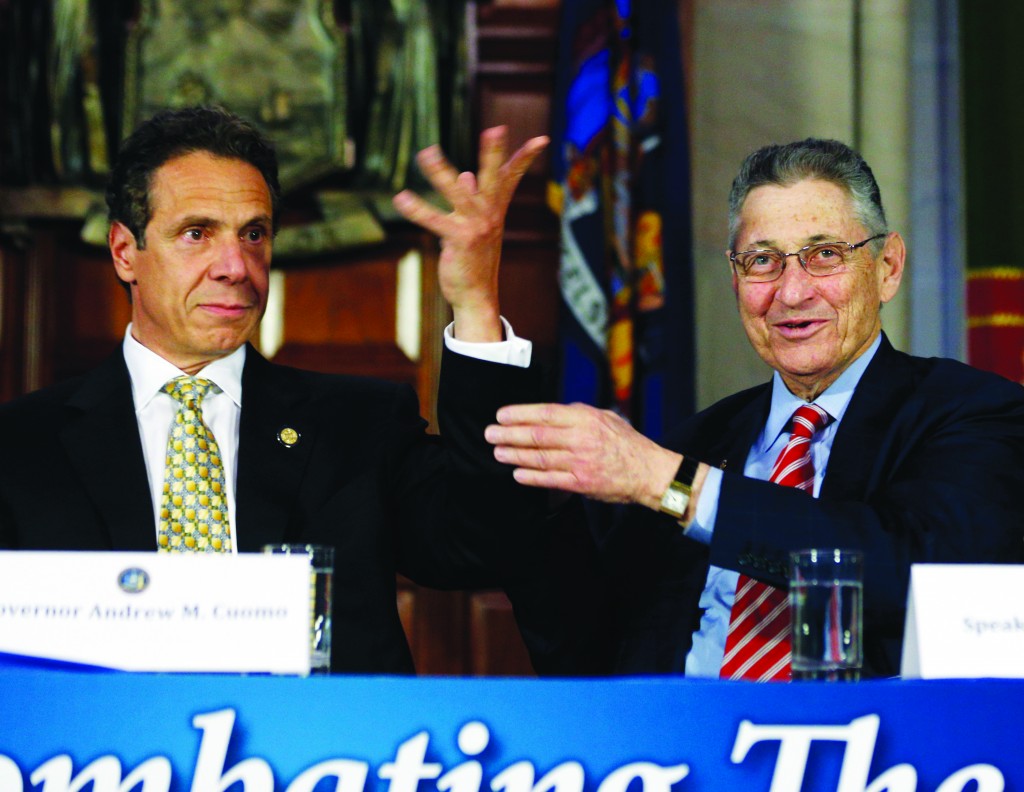 Sponsors say caseworkers sometimes remove children from homes suspected of being unsafe without either revoking the parents’ certificate to provide foster care or reporting them to the state’s child abuse hotline.

Those parents may simply apply to another agency for foster children and get money for their care.

The amendment, if signed by Gov. Andrew Cuomo, would require all foster care agencies check with the Office of Children and Family Services to determine whether prospective parents ever had foster a child removed from their home, evaluate the reasons why and determine if the foster home should be reopened.

The Legislature on Wednesday also passed an amendment to state election law that would prohibit candidates from serving as poll watchers in an election district where they appear on the ballot.

Sponsors say in some jurisdictions, it’s common for candidates for public office to be appointed poll watchers, though election inspectors say that borders on electioneering and is intimidating to voters.

Another bill which passed both the Senate and Assembly on Tuesday would require credit agencies to place a credit record freeze on the account of a child at the request of a parent or legal guardian. Children make easy targets for identity thieves because they often don’t know they’ve been victimized until years later when they apply for their first credit card or apartment.

Another measure would alter the traditional image for handicapped parking of a static wheelchair bound character, with sponsor Sen. David Carlucci calling the term handicapped outdated and offensive. The bill would also prohibit the word handicapped from being displayed on signs.