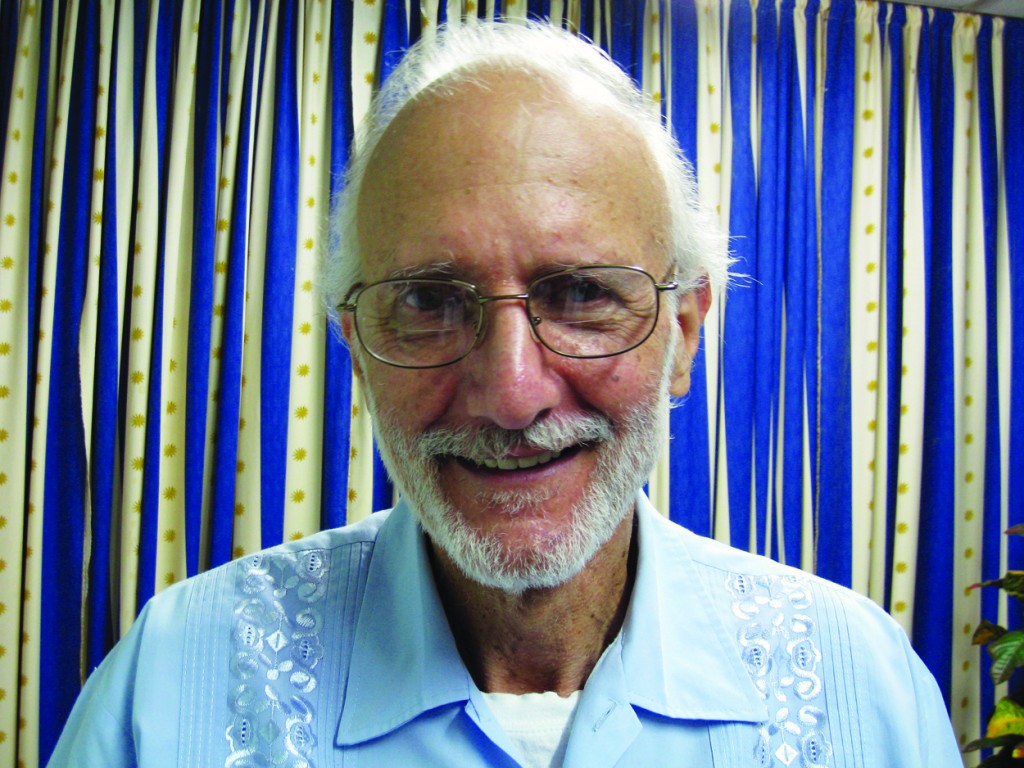 The mother Alan Gross, who’s serving a prison sentence in Cuba for covertly setting up internet access for the Jewish community there, has died, and it seems doubtful her son will be allowed to return for her funeral despite the urging of U.S. officials.

The family of 92-year-old Evelyn Gross ob”d said Wednesday that she died in Plano, Texas. She had suffered from lung cancer.

Her son, Alan, was arrested in Cuba in 2009. The Maryland man had been setting up hard-to-detect internet networks for the island’s small Jewish community as a subcontractor for the U.S. government’s Agency for International Development. Cuba considers such programs to be an affront to its sovereignty and sentenced Gross to 15 years for crimes against the state.

Gross had a close relationship with his mother, even in prison.

He called regularly, and when Gross began a hunger strike this year, his mom persuaded him to end it.

Gross had previously asked to visit his ill mother before she died and promised to return to prison in Cuba if he were allowed to visit.

On Wednesday, a spokeswoman for the State Department said that officials “urged the Cuban government to grant Mr. Gross a humanitarian furlough so that he can travel to the United States and be with his family during this time of mourning.”

But the Cuban government appeared to reject that possibility. Josefina Vidal Ferreiro, a top official for U.S. affairs at Cuba’s Foreign Ministry, said in a statement that neither the American nor Cuban prison systems allow prisoners to travel abroad.