Regional Brooklyn a Hit as a Baby Name, Except in NY
Regional 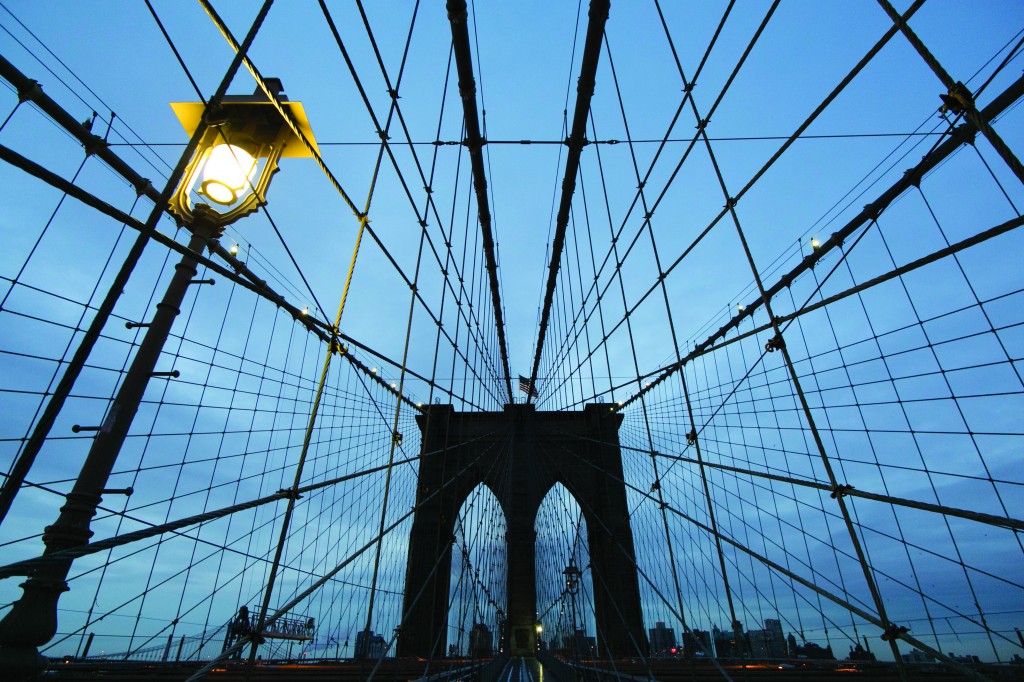 Maybe it’s the ultimate sign that New York City’s up-and-coming borough has finally arrived. Brooklyn is now one of the nation’s most popular baby names.

Over the past two decades, Brooklyn as a name for girls has surged from No. 912 to the top 30 in each of the last three years. Of the 41 states where Brooklyn is now the most popular girl’s name beginning with B, New York is not among them. Real Brooklynites say naming your child Brooklyn is strictly for out-of towners.

More than 6,600 girls born in the U.S. in 2013 were named Brooklyn, making it the 28th most popular girls name ahead of stalwarts Samantha, Allison and Sarah, according to recently released Social Security Administration data.

“People want more creativity, many for the better, some for the worse,” says Pamela Redmond Satran, co-founder of the baby naming website Nameberry.com, who notes Brooklyn is often favored as a unique-sounding mashup of the more conventional Brooke and Lynne.

Brooklyn Presta says her parents in Kansas were thinking unique, not New York, when they named her. Now 26 and living in Brooklyn, Presta says she often gets questions about whether she changed her name to fit her chosen borough.

“It’s kind of crazy to be Brooklyn in Brooklyn,” Presta says.

The popularity of the Brooklyn name parallels the renaissance of the borough of 2.6 million, with the gentrification of its leafy brownstone neighborhoods, a thriving arts scene and the return of big-league sports.

Mayor Bill de Blasio, seeking to capitalize on that spirit of cool, last week pitched Brooklyn — not Manhattan — as potential host for the 2016 Democratic National Convention.

Brooklyn’s rise as a national symbol of liberalism coincides with the revival of the left wing of the Democratic Party. And de Blasio’s decision to center his city’s bid in Brooklyn — one of six entries submitted nationwide — offers powerful political symbolism and risks for the party’s chosen candidate.

If the Democrats spurn a recent trend to have conventions in swing states and opt for deep-blue Brooklyn, the choice allows their eventual nominee to connect with the borough’s offbeat image and liberal values. And while that could produce a dynamic spectacle and energize the party’s base, it could also alienate some undecided voters.

“Brooklyn is really the heart of cool, has tons of cachet and would really fire up some Democrats,” said Tobe Berkovitz, media professor at Boston University. “But I’m not sure Brooklyn has much allure if you’re a suburban voter from outside Cincinnati.”

As of now, there is no way to know Brooklyn’s untested power except by the baby namings.

“There’s no greater way to show admiration for a borough than to name your child after it,” says Brooklyn Borough President Eric Adams. “You don’t see too many people calling their children Manhattan or the Bronx.”

Kimberly and Brock Tite of Marion, Illinois, are that rare exception.

Even though they’ve never visited New York and know it only through media and music, they named their three-year-old daughter Brooklyn and one-year-old son Bronx.

“I knew I wanted to name my kids after New York,” Kimberly Tite says. “I love New York.”