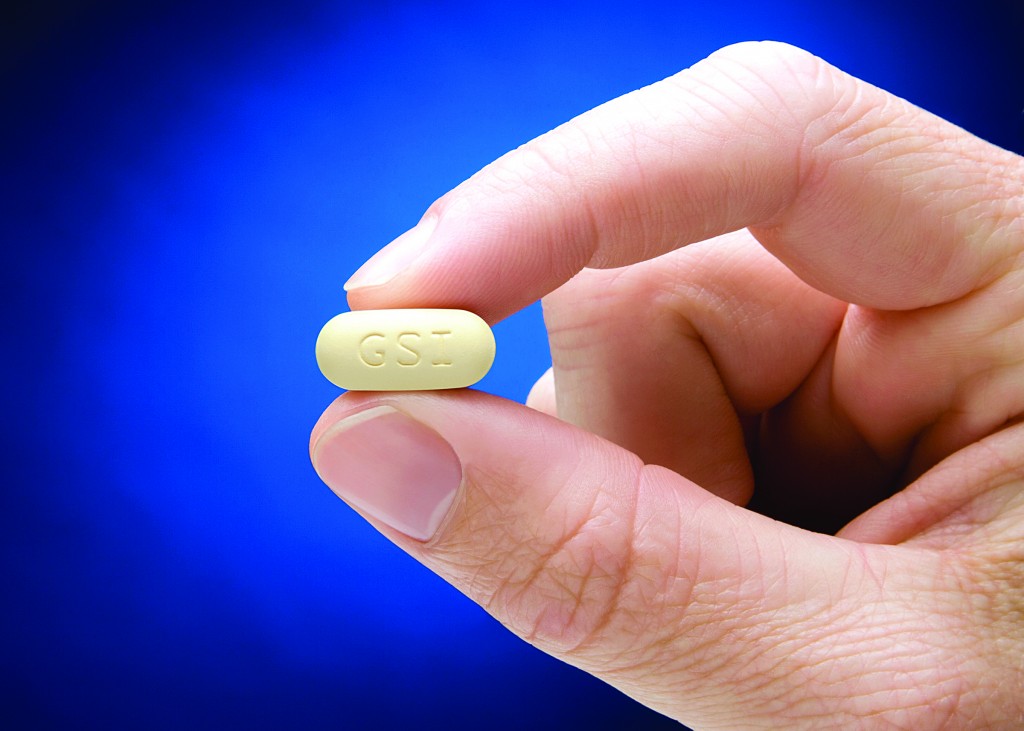 Your money or your life?

Sovaldi, a new pill for hepatitis C, cures the liver-wasting disease in 9 of 10 patients, but treatment can cost more than $90,000.

Leading medical societies recommend the drug as a first-line treatment, and patients are clamoring for it. But insurance companies and state Medicaid programs are gagging on the price. In Oregon, officials propose to limit how many low-income patients can get Sovaldi.

Yet if Sovaldi didn’t exist, insurers would still be paying in the mid-to-high five figures to treat the most common kind of hepatitis C, a new pricing survey indicates. Some of the older alternatives involve more side effects, and are less likely to provide cures.

So what’s a fair price?

The cost of this breakthrough drug is highlighting cracks in the U.S. health care system at a time of heightened budget concerns. The Obama administration has a huge political stake in controlling treatment costs, but its critics may cry rationing.

“People are going to want to try to dodge this hot potato,” says economist Douglas Holtz-Eakin.

For insurers, there’s a frustrating twist: For each middle-aged person they pay to cure with Sovaldi, any financial benefits from preventing liver failure are likely to accrue to Medicare, not to them.

More than 3 million Americans carry the hepatitis C virus, and many don’t realize it. It’s a public health concern since the disease can be transmitted by contact with infected blood. Health officials advise all baby boomers to get tested.

The illness is complex, with distinct virus types requiring different treatments. While it progresses gradually, it can ultimately destroy the liver, and transplants average $577,000.

“If it’s going to get me the medicine, I’ll put my hand out there with a tin cup,” said Stuart Rose, a hepatitis C patient in New York City. His insurance would pay only $4,000 a year for medications, but Rose was able to get assistance from charitable foundations. He recently started taking Sovaldi.

Until the drug’s approval late last year, standard treatment for the most common type of the disease required daily pills and extended use of interferon, an injection that can produce debilitating flu-like symptoms. “Brain fog,” said Rose.

Taken once a day for 12 weeks, Sovaldi greatly reduces the length of interferon treatment, making things more tolerable for patients. Now, many more people might want to try the cure.

The nation’s largest care provider for chronic hepatitis C, the federal Veterans Administration, sees promise. With 175,000 patients, the VA has started more than 1,850 of them on Sovaldi.

“After 20 years in infectious diseases, I never thought we would be in a position to cure this disease,” said Dr. David Ross, head of the VA’s program.

By law, the VA gets drug discounts of over 40 percent. Will the agency break even by avoiding the disease’s worst complications?

Not necessarily, said Ross. “If it leads to cost benefits in the long run, that’s gravy.”

Private insurers will probably introduce Sovaldi gradually. “Not everybody is going to get this all at once,” said former Medicare administrator Mark McClellan.