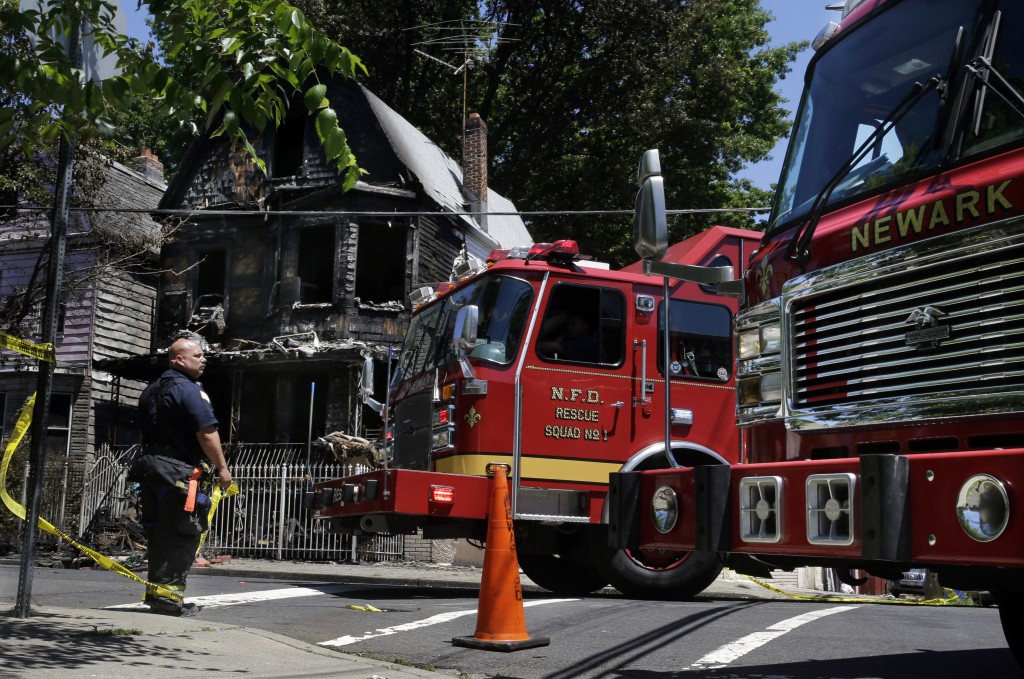 It was pride of ownership that led a New Jersey family to decorate the front of their home with bright plastic flowers, and it was those same decorations that acted as a fatal accelerant in a fast moving blaze that killed everyone inside, prosecutors said Monday.

Acting Essex County Prosecutor Carolyn Murray said Sunday’s fire in Newark did not appear to be suspicious, but investigators still haven’t pinpointed the origin of an “unidentified heat source” in front of the house that set fire to the decorations and touched off a blaze that killed six members of one family.

The home didn’t appear to have working smoke detectors, Murray added. She appealed to the public to call the authorities with any information as to what may have started the fire.

The deceased have been found in their pajamas on the upper floors of the single family home in or near bedrooms, Murray said. The home was reduced to a charred frame, with stray plastic blossoms and strands of plastic vines twisted around fire-damaged wreckage.

Homeowners Salome Stewart and her husband, Reginald Stewart, both 58, were killed in the blaze, along with one of Salome’s daughters who lived in the house, Natasha Kinsale, 35.

Another of Salome’s daughters, 43-year-old Noreen “Michelle” Johnson, was visiting from Crawford, Georgia, with her 15-year-old son, Stephon Sydney. Another grandson, 11-year-old Zion Forbes, who lived in East Orange, had been staying with his grandmother for the night to see the visiting relatives.