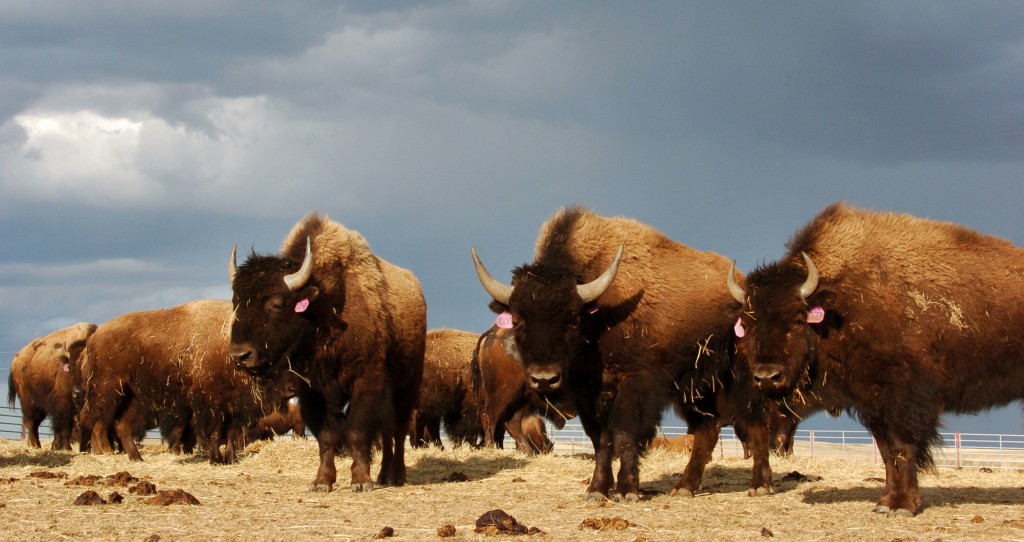 Montana wildlife officials on Monday released a short list of five entities that could receive bison from Yellowstone National Park — including the group that runs the Bronx and Queens zoos — under an experimental program to establish new herds of the animals.

The roughly 145 bison have been held in recent years on behalf of the state at a Bozeman-area ranch owned by philanthropist Ted Turner. They were captured from the park in 2005 and 2006, put into quarantine and tested repeatedly to make sure they don’t have disease.

No deadline has been set for a final decision. Ron Aasheim, spokesman for Montana Fish, Wildlife and Parks, said the state has been asked to move the animals off Turner’s ranch by November.

Among the applicants are the Fort Peck Indian Reservation’s Assiniboine and Sioux tribes who are seeking new animals to augment an existing herd on their northeast Montana reservation; the Utah Division of Wildlife Resources; the Cherokee Nation of Oklahoma; and the American Prairie Reserve of Montana.