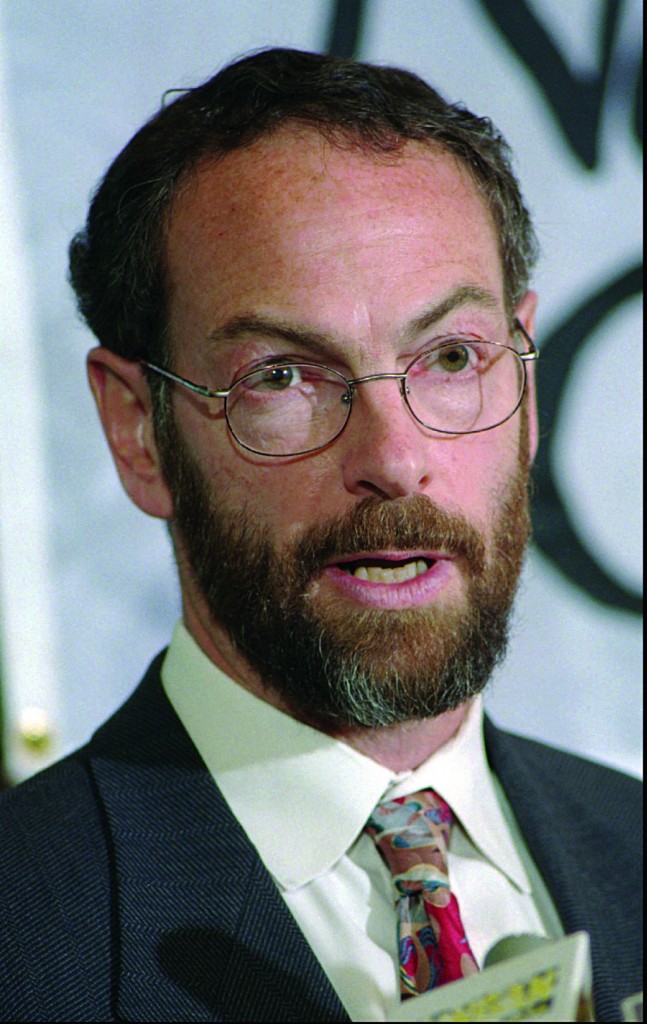 The single-engine plane took off from Westchester County Airport just after 8 a.m. Friday and narrowly missed a house west of the airfield before hitting some trees. Richard Rockefeller, of Falmouth, Maine, was the only person on board.

The 65-year-old was a doctor and father of two, family spokesman Fraser Seitel said. He had recently been working on a way to treat post-traumatic stress disorder in wounded war veterans.

Rockefeller was a nephew of former Vice President Nelson A. Rockefeller, who also was governor of New York from 1959 to 1973. On Thursday, Richard Rockefeller ate dinner with his father, banker and philanthropist David Rockefeller, in Westchester to celebrate the family patriarch’s 99th birthday, Seitel said.

Seitel described him as an experienced pilot whose death left the family in shock.