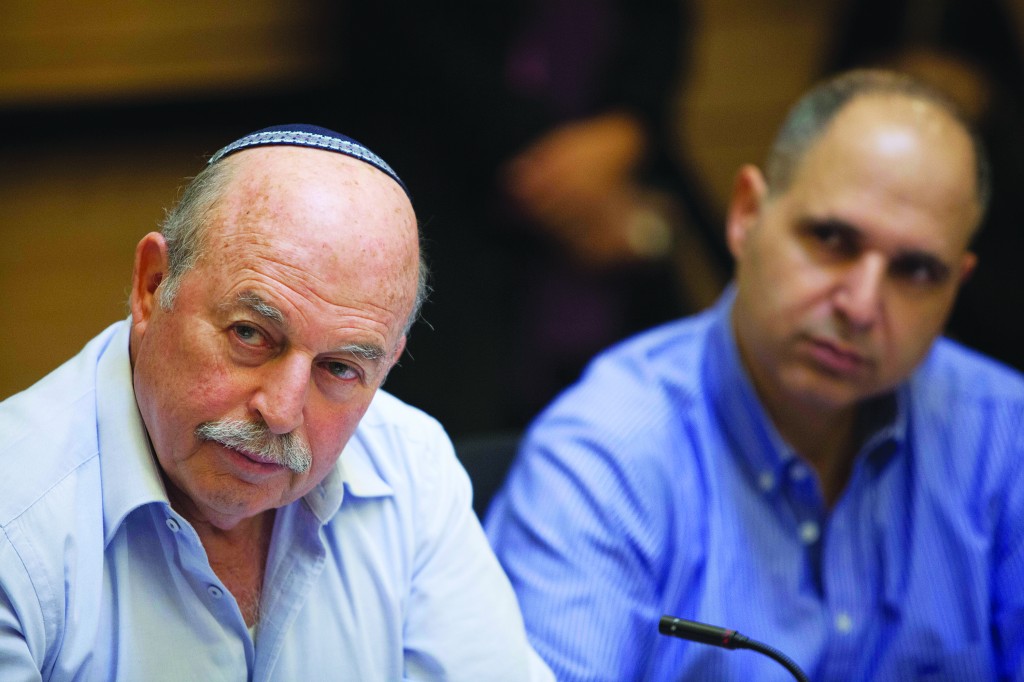 The Knesset Finance Committee approved an additional cut in the yeshivah budget of some 42 million shekels, over and above the hundreds of millions of shekels slashed from this budget over the last 12 months.

The extra cut was added in order to allow the transfer of an additional 110 million shekels for yeshivos that “encourage military enlistment.”

In practical terms the move means an additional cut for yeshivos where chareidi children learn, in favor of yeshivos that are part of the national religious community, represented by the Jewish Home party.

It should be noted that these yeshivos already receive between three and five times as much as their chareidi counterparts. The latest maneuver will add to the steep gap in funding that already exists.

The decisions followed authorization of close to 900 million shekels to the Education Ministry, approximately 500 million of which was earmarked for extension of the number of classroom hours in the coming school year. In addition, funds were voted on for energy, water, environmental protection, parks and other programs.

However, opposition members of the committee protested that the vote was taken hastily, without suitable time for discussion, and requested a revote.

Committee chairman Nissan Slomiansky (Jewish Home) agreed to their request, and the budget transfers will be voted on again in a few days. He noted, however, that Wednesday’s vote was taken at the time appointed on the committee calendar and that, in accordance with a new policy, members were provided with detailed reports on the pending items a week in advance, so that prolonged discussion would not be necessary.