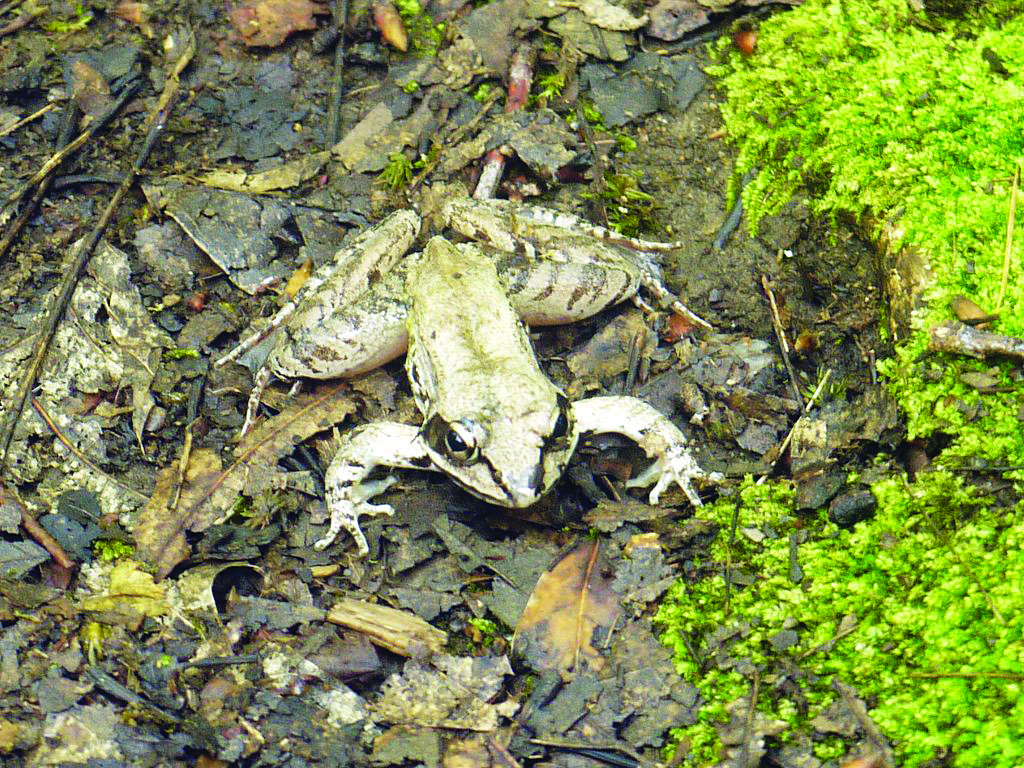 The state Senate voted 50-4 on Tuesday to add it to the list alongside other official animals such as the blue bird, beaver, brook trout and snapping turtle.

The bill was sponsored by Sen. John DeFrancisco, a Syracuse Republican, at the suggestion of fourth graders at State Street School in Skaneateles. A similar measure is pending in the Assembly, noting the amphibian gap on New York’s list of animal symbols. Officials say the wood frog is found all over the state.

Growing up to 3 inches long, the wood frog is found as far north as the Arctic Circle. It is usually brown, tan or rust-colored with black markings resembling a robber’s mask.