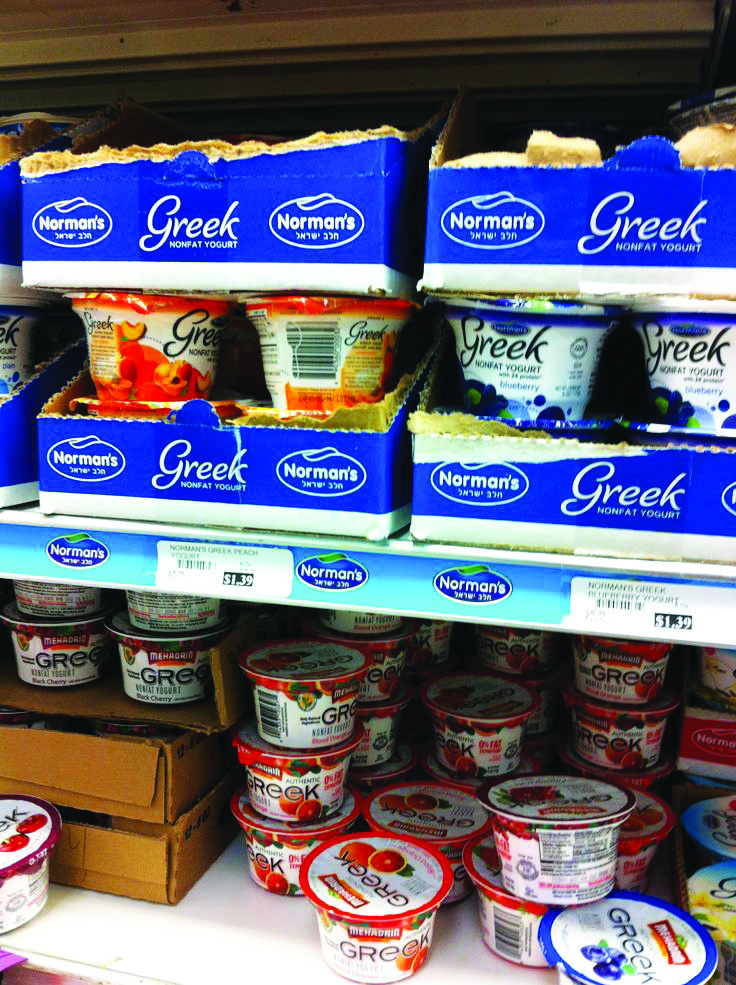 New York is one step closer to making yogurt its official state snack.

The state’s Assembly endorsed the measure 85-1 on Wednesday. The legislation passed the Senate last month and now goes to Governor Andrew Cuomo for consideration.

The idea of making yogurt the state’s official snack came from a fourth grade class from western New York. But lawmakers have taken some heat for the proposal. The Senate’s 45-minute debate on the bill was mocked by national comedians.