Israel Israelis Find Tax Haven in Dubai, But for How Long?
Israel 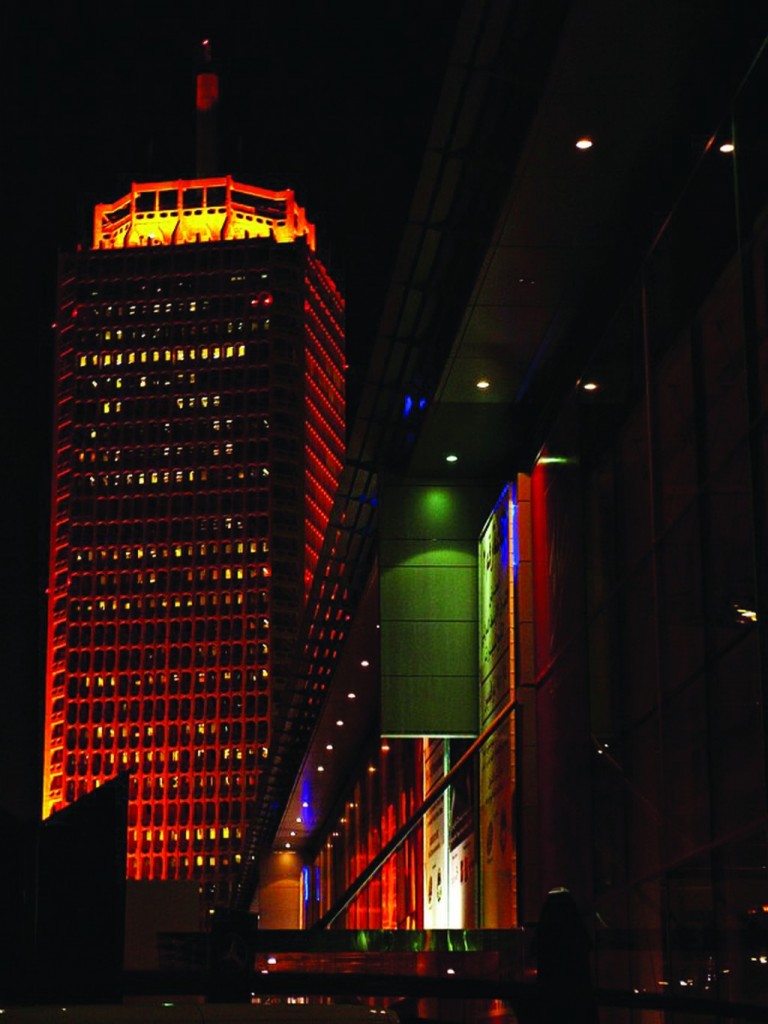 New agreements between the U.S. and Israeli tax authorities mandating disclosure of private account information has caused some Israelis to shift their money to Dubai, where confidentiality still rules, according to Globes.

The biggest scare is the U.S. Foreign Account Tax Compliance Act (FATCA), which will soon require non-U.S. banks to identify U.S. customers and report their assets to the IRS.

FATCA and similar measures herald the end of banking confidentiality, as banks across the world are requiring their customers to disclose the source of their money, so that they can provide explanations to national tax authorities.

Israelis who did not take advantage of the Tax Authority’s voluntary disclosure program, whereby they could have full taxes with no criminal proceedings are among those heading for Dubai. One of the United Arab Emirates (UAE), Dubai offers a negligible to zero tax policy and and the old world charm of complete confidentiality for its depositors.

“Dubai is attractive for businesspeople from all over the world, in part because of certain tax advantages in its unique tax system, which are intended to attract foreign investment,” says Gideon Bar-Zakay, an accounting consultant and former senior Tax Authority official.

“These are all legitimate and accepted advantages. It is not well known that the UAE has anti-double taxation treaties with 70 countries, including China, Belgium Germany, Italy, Canada, Morocco, Japan, Jordan, Lebanon, Syria, Singapore, the Netherlands, Greece, Spain, and France.”

Bar-Zakay adds, “Dubai has several laws that allow it to function as a tax haven in many ways, which helps draw investment by foreign residents. For example, subject to certain conditions, it is possible to obtain a full income tax exemption, as well as a corporate tax exemption for up to 15 years. There are also exemptions from deducting tax at source and import duties.”

But going to Dubai has its risks, as well.

Bar-Zakay cautions that the world is changing, and the long arm of the Western taxmen may well reach into Dubai too before long. That’s what happened in Singapore and then Hong Kong, which both began giving out information recently.

In addition, “closing an account is the best way to ensure that tax authorities around the world will become interested in you,” he warns.

“The entire global banking system has decided in principle to verify that customers comply with the tax requirements of their countries of origin, and that will not miss places like Dubai. It will not help someone who closes an account or draws large sums of money and transfers it to Dubai.”