Israel ‘Hothouse City’ Gears Up for Shemittah in Jordan
Israel 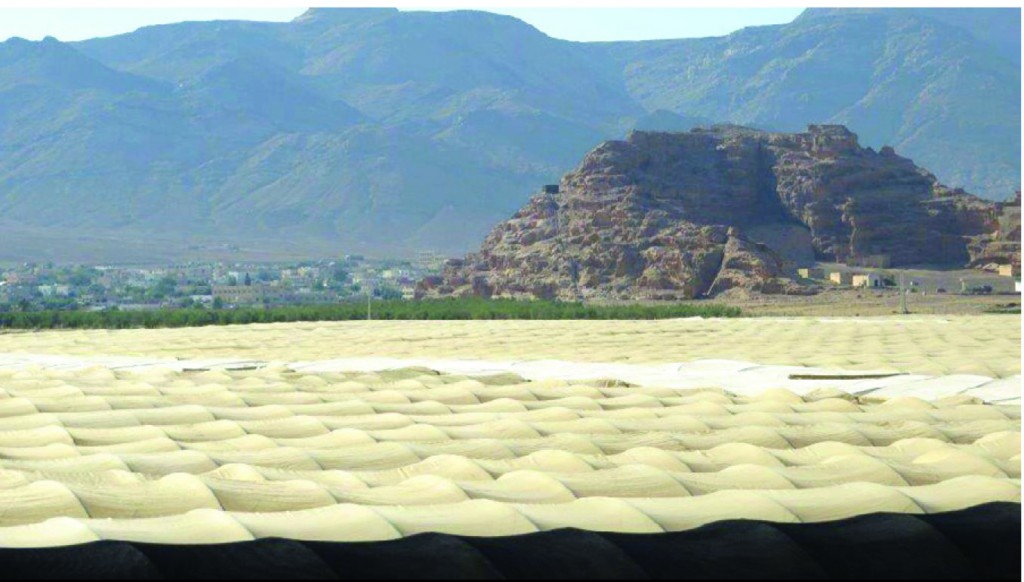 A giant array of hothouses has been set up in Jordan to provide affordably-priced, insect-free, kosher l’mehadrin vegetables for Israel in the coming Shemittah year.

The compound, which extends over 250 acres, is designed to produce lettuce, celery, parsley, cusbara (cilantro) and other vegetables, whose prices have in recent years risen sharply in the Israeli market, and which otherwise might be in short supply next fall and winter.

Dubbed “Hothouse City,” the project is being organized by Harav Avner Biton, an expert in insect-free vegetables, of Beit Shemesh for the Badatz Eidah Hachareidis.

The hothouses are located in the Jordanian district of Ayal Kavera, not far from the ancient city of Petra, a well-known tourist attraction. The local population, which benefits from the tourist trade, nevertheless suffers from high unemployment, and the prospect of at least 200 new jobs at the hothouses has drawn support from both the Jordanian and Israeli authorities. The necessary permits have been provided with alacrity.

The operation will be managed by a number of former residents of Gush Katif, who themselves were occupied in this type of agriculture before being evacuated from the region.