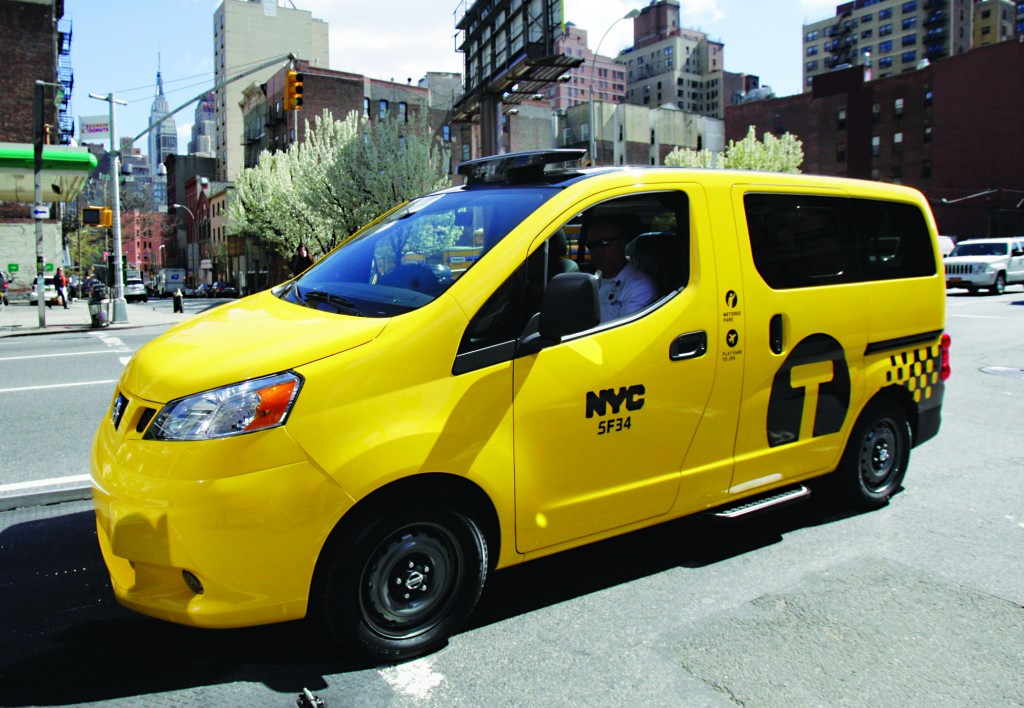 The Appellate Division’s ruling on the so-called Taxi of Tomorrow overturned a 2013 lower court decision that said the Taxi and Limousine Commission had overstepped its authority by requiring taxi owners to buy a specific vehicle to produce a modern, standardized fleet.

The city’s fleet of yellow cabs has traditionally included a variety of car models modified to serve as cabs. The taxi commission solicited proposals for an exclusive cab design in 2009 and chose the Nissan NV-200 in 2011.

But the Greater New York Taxi Association said the city was improperly forcing owners to buy a vehicle they didn’t want.

Under the plan, cab owners will be required to replace most cabs they retire with the NV-200, which has a suggested retail price of $29,700. Supporters of the cab point to safety features and such amenities as a roomy back seat and a panoramic roof.