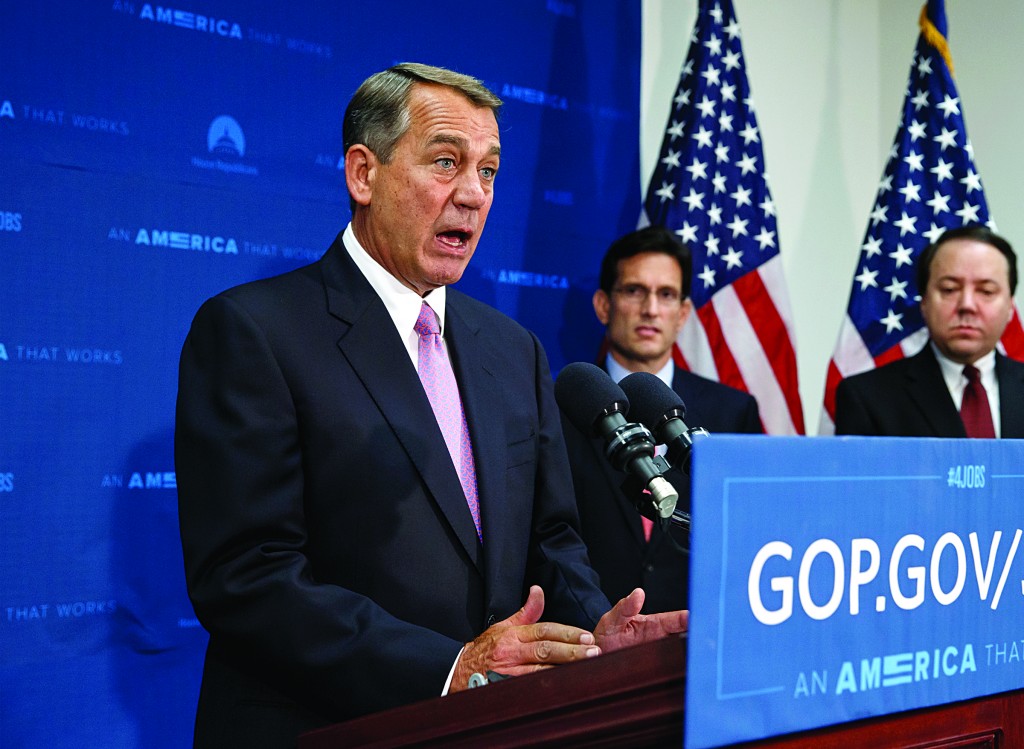 United in response to a national uproar, Congress is suddenly moving quickly to address military veterans’ long waits for care at VA hospitals.

The House unanimously approved legislation Tuesday to make it easier for patients enduring lengthy delays for initial visits to get VA-paid treatment from local doctors instead. The Senate was poised to vote on a similar bill within 48 hours, said Democratic leader Harry Reid.

The legislation comes close on the heels of a Veterans Affairs Department audit showing that more than 57,000 new applicants for care have had to wait at least three months for initial appointments and an additional 64,000 newly enrolled vets who requested appointments never got them.

Miller made his comments minutes before the House completed the first of two votes on its measure. Lawmakers approved the bill 421-0, then re-voted a little over an hour later, making sure no one was left out on the politically important vote, with five more in favor and no one against. Miller sheepishly admitted the reason for the second vote: He was in his office and missed the first tally.

Rep. Mike Michaud of Maine, top Democrat on the Veteran Affairs Committee, said the care that veterans receive at VA facilities is “second to none — that is, if you can get in. As we have recently learned, tens of thousands of veterans are not getting in.”

The House bill and a similar version in the Senate would spend hundreds of millions of dollars to hire more doctors and nurses, but that may be easier said than done given a nationwide shortage of primary care physicians.

“This is not a problem that is just isolated to the VA,” said Rep. Dina Titus (D-Nev). “It’s out there in the community.”

Primary care physicians are expected to become increasingly in demand as millions of people newly insured under the federal health-care law start looking for regular doctors. The Association of American Medical Colleges has projected that by 2020, there will be 45,000 too few primary care physicians, as well as a shortage of 46,000 surgeons and specialists.

Shortages tend to be worse in both rural and inner-city areas.

Nevada already has a chronic shortage of doctors, both in primary care and among specialists, Titus said. The state ranks 46th among states and the District of Columbia for availability of general and family practitioners, she said, and 51st for surgeons.