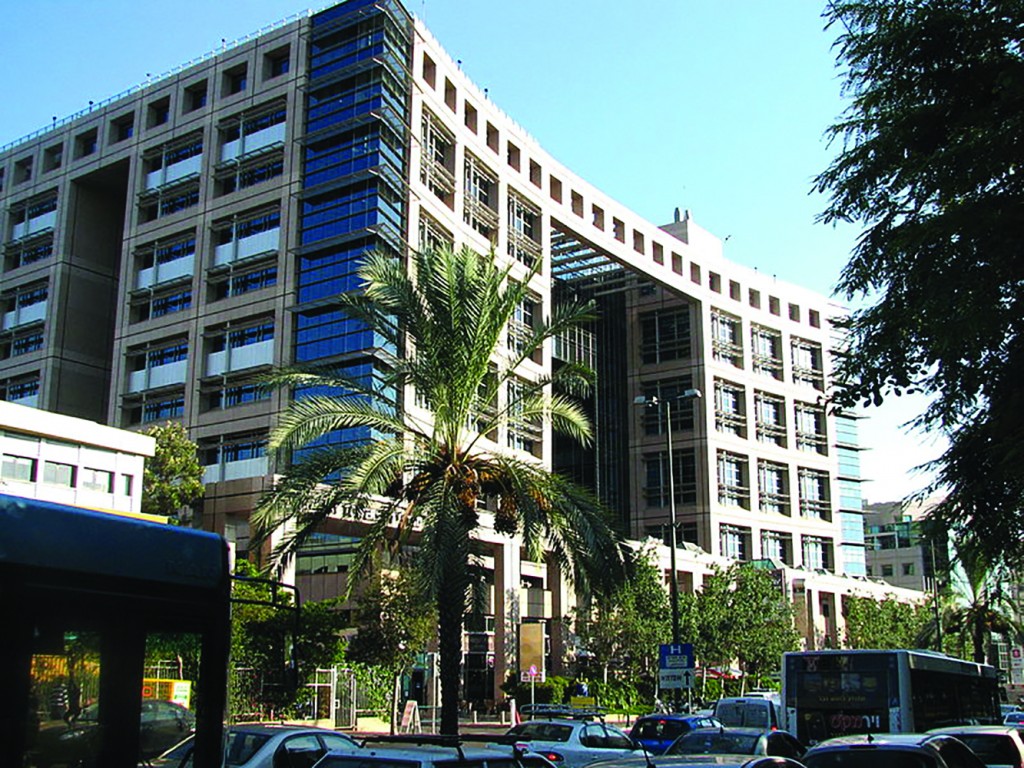 The unstemmed downward trend in the dollar-shekel exchange rate is destroying the economy, and emergency action must be taken, Israeli high tech leaders are saying.

The Israel Association of Electronics & Software Industries (IAESI) is urging government ministers and the Bank of Israel to intervene immediately, citing mounting job and revenue losses, Globes reported on Monday.

At a press conference in Tel Aviv, IAESI leaders said that electronics and software companies have fired 3,000 workers in the past year, and warned of more of the same if  monetary policies to curb the shekel are not forthcoming.

“Like every multi-national enterprise, we too are suffering from the steady, significant decline in the dollar-shekel exchange rate over the recent period,” said Philips Medical Israel VP Finance Eran Meyer.

“At Philips, hundreds of private contractors and suppliers are employed whose wages are paid in shekels — but we, as a company, are measured in dollars. The question arises whether it’s worthwhile employing contractors — or whether we should seek other alternatives in countries such as India, China, and even the U.S., which are cheaper than Israel. Based on the shekel-dollar exchange rate, the cost of a programmer in Israel is much higher than that of his counterpart in India or in China. Innovation alone will not stand up to the cost of the production worker, or the work of any other worker.”

IAESI Chairman Elisha Yanay said he has intensified his calls for urgent action to save the electronics industry. Yet, the Minister of Finance and the Minister of Economy “are not interested in Israeli high-tech, and did not find it in their hearts to meet with us, even just to be polite. We represent half of industrial exports, but all the national pride in Israeli high-tech is just talk, with nothing behind it. Everything here is just real estate and gas, or a round of applause for another successful exit — as if exits represent everything. In the end, there will be nothing left here,” said Yanay.

He added, “This country is always preoccupied with nonsense. There are companies here that lose NIS 11 million each quarter only because of currency differences — and tomorrow morning they will move their operations to India or to Burma. Then, will the government still say ‘We didn’t know’?”

Israel Aerospace Industries Chairman Rafi Maor also lashed out at the government: “In 2013, the shekel-dollar exchange rate was NIS 3.85/$, and this year, it is at NIS 3.6/$. Without us having done a thing — we lost millions of dollars. Every other country is fighting to export unemployment. There is reciprocal procurement in Israel, but it is not fully enforced, and, therefore, our dollar expenses constantly migrate out of Israel. The government is making Israel uncompetitive, and that will be a catastrophe that will be very difficult to repair. Meanwhile, I see a willingness to at least hear us — I don’t see any action,” he said.