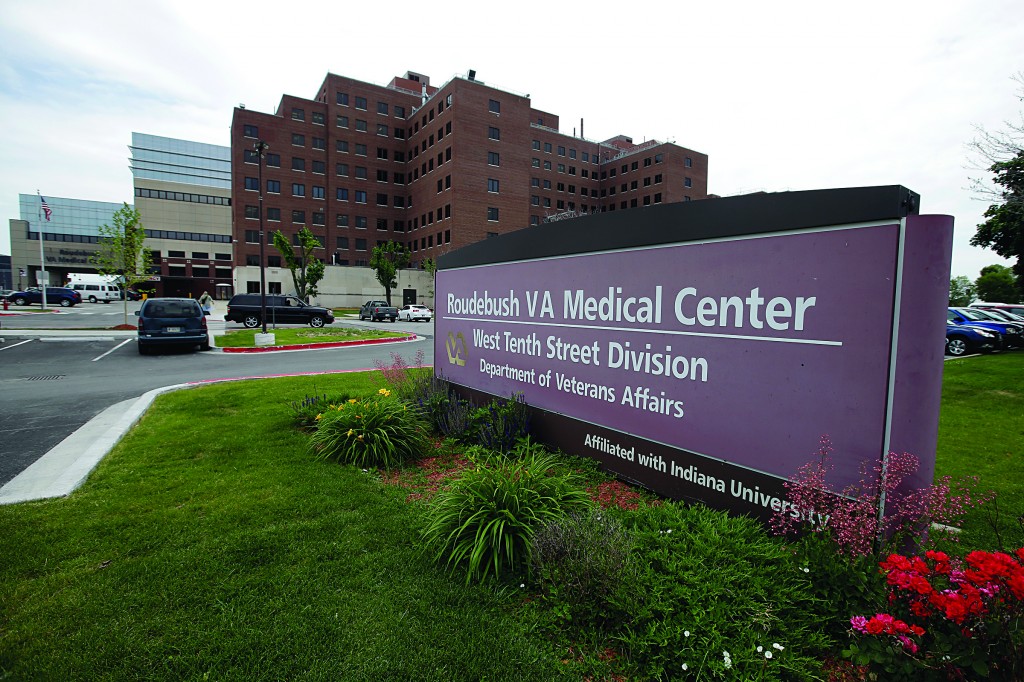 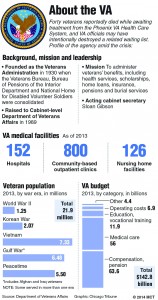 The U.S. Department of Veterans Affairs said on Monday that around 100,000 veterans are experiencing long waits for health care appointments at VA facilities, with more than half of these waiting 90 days or more.

In results of an internal audit ordered as the scandal over deadly VA wait times exploded last month, the agency said it found that schedule misreporting was widespread. Of the 731 facilities surveyed, it found that 76 percent experienced wait time reporting problems.

In the May 12 to June 3 survey, the VA said it found that 57,436 new veteran patients had been waiting 90 days or more for an appointment. And it found that 63,869 patients over the past 10 years had requested appointments that have never been scheduled.

The agency said it was abandoning a two-week scheduling goal for appointments after finding it was “not attainable.”

“This data shows the extent of the systemic problems we face, problems that demand immediate actions,” VA acting Secretary Sloan Gibson said in a statement.

The report made no mention of whether the long wait times had resulted in deaths of veterans. Doctors at VA clinics in Phoenix, where the investigations were first launched, have alleged that some 40 veterans have died while waiting for care.

Gibson, who joined VA in February and took over after the resignation of former Secretary Eric Shinseki, said last week that of the 1,700 veterans in Phoenix whose names were held on secret waiting lists, 18 had died.

The VA said it would take emergency measures to rush care to waiting veterans, such as hiring temporary staff for facilities with the worst backlogs.