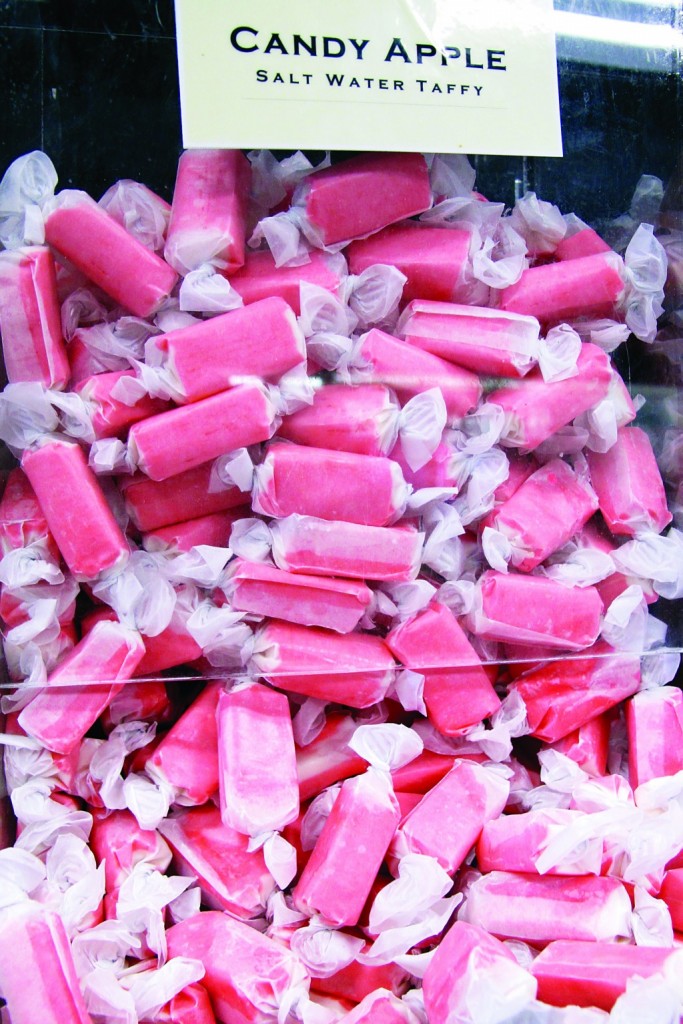 Assemblyman John Wisniewski is pushing a bill to honor salt water taffy with the designation. He introduced it after meeting with students at Sayreville’s Samsel Upper Elementary School for a lesson on how a bill becomes law. The measure cleared an Assembly committee on Thursday.

Wisniewski had asked the students to come up with something that deserved to become a law. They wanted to name an official state candy and chose salt water taffy, which was invented in Atlantic City as a popular souvenir of a trip to the shore in the late 19th century. (The sugar-laden confection does not actually contain any salt water.)

Testifying Thursday before the Assembly tourism committee in Trenton, fifth-grader Tyler Graham said designating an official state candy can help boost tourism at the Jersey shore in the wake of Superstorm Sandy.

“Wouldn’t it be nice to give citizens a reason to come to the shore and purchase the official state candy?” he asked.

The bill now goes to the full Assembly.