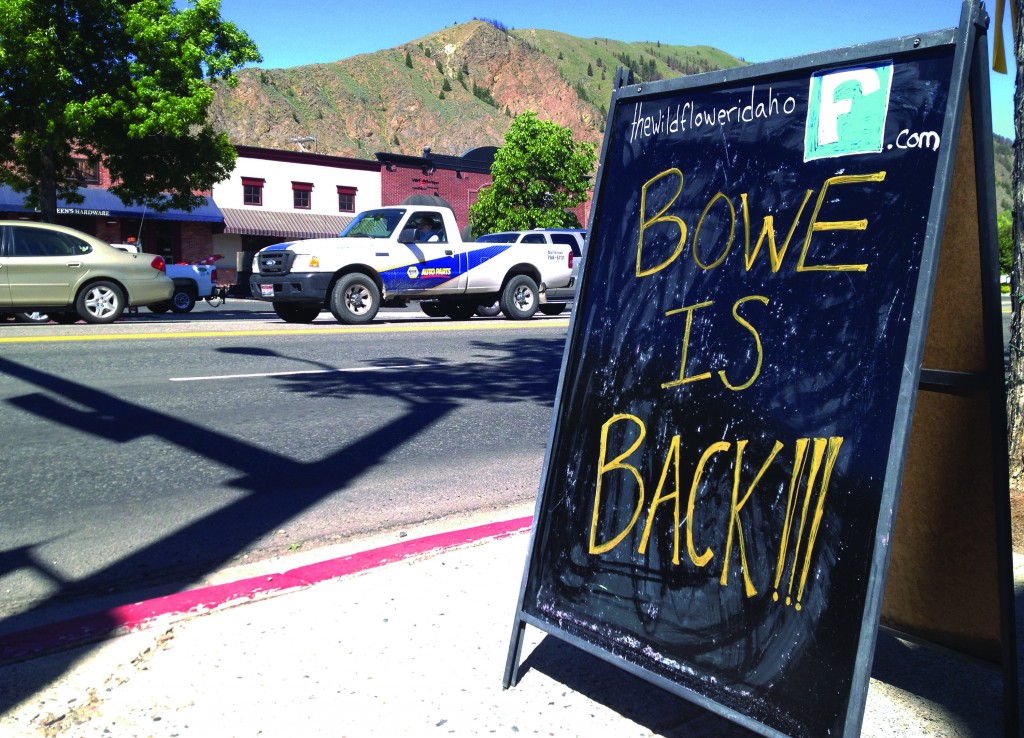 The Obama administration told senators it didn’t notify Congress about the pending swap of Sgt. Bowe Bergdahl for five Taliban officials because of intelligence the Taliban might kill him if the deal was made public.

That fear — not just the stated concerns that Bergdahl’s health might be failing — drove the administration to quickly make the deal to rescue him, bypassing the law that lawmakers be notified when detainees are released from the U.S. prison at Guantanamo Bay, Cuba, congressional and administration officials said Thursday.

They spoke only on condition of anonymity because they were not authorized to comment publicly.

There was no overt threat by the Taliban but rather an assessment based on intelligence reports that Bergdahl’s life would be in jeopardy if news of the talks got out and the deal failed, said two senior U.S. officials familiar with the efforts to free the soldier.

Not everyone in Congress was convinced.

“I don’t believe any of this,” said Sen. Lindsey Graham, R-S.C. “First, we had to do the prisoner deal because he was in imminent danger of dying. Well, they saw the video in January and they didn’t act until June. So that holds no water. Now the argument is the reason they couldn’t tell us is because it jeopardized his life. I don’t buy that for a moment, because he was a very valuable asset to the Taliban.”

Bergdahl himself remained in a military hospital in Germany. His hometown of Hailey, Idaho, called off a big celebration planned for his eventual homecoming, citing security concerns.