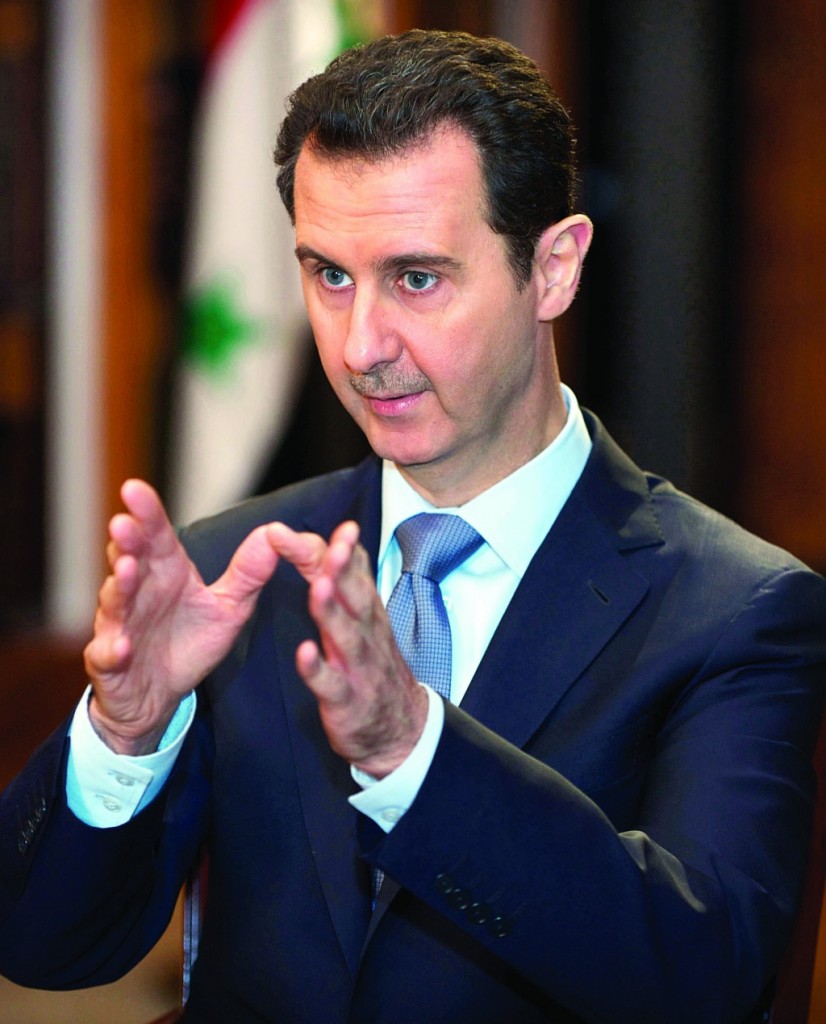 With security heightened in Damascus and thousands fearing rebel attacks in other cities, Syria will hold an election Tuesday in the middle of its bloody civil war — a vote that President Bashar Assad is expected to win easily and that critics have denounced as a sham.

Assad’s re-election to another seven-year term would show the tenacity of a ruler who had only a tenuous grip on power just over a year ago. In the past 12 months, his troops have clawed back to regain lost ground and significantly strengthen his position, giving him little reason to seek a political compromise in a conflict that has killed more than 160,000 people.

Still, the Syrian government has gone to great lengths to present the vote as a way to resolve the crisis and move forward. For the first time in more than 50 years, more than one candidate will be on the ballot. Assad faces two government-approved challengers in the race, Maher Hajjar and Hassan al-Nouri, both of whom were little known in Syria before declaring their candidacy in April.

The Syrian opposition and its Western allies have dismissed the vote as a farce, questioning the credibility of an election taking place during a raging civil war. Much of northern and eastern Syria is in rebel hands, and polling will only be done in government-controlled areas.

Inside Syria, attitudes toward the polls appeared to be a mix of apathy and anger.

Haya, a 23-year-old civil engineering student from Homs, said she is under no illusion the vote is truly fair, but said she will still vote for Assad.

“If he stays in power, we have hope of getting our lives back, the peace and the stability,” she said, giving only her first name because of security reasons.

“What’s the alternative? Letting this violence continue and being at the mercy of jihadists? Whether you like or hate Assad, you have to admit that the opposition did not give us anyone to rally behind, someone who is not a traitor, who would protect minorities and have weight on the ground.”