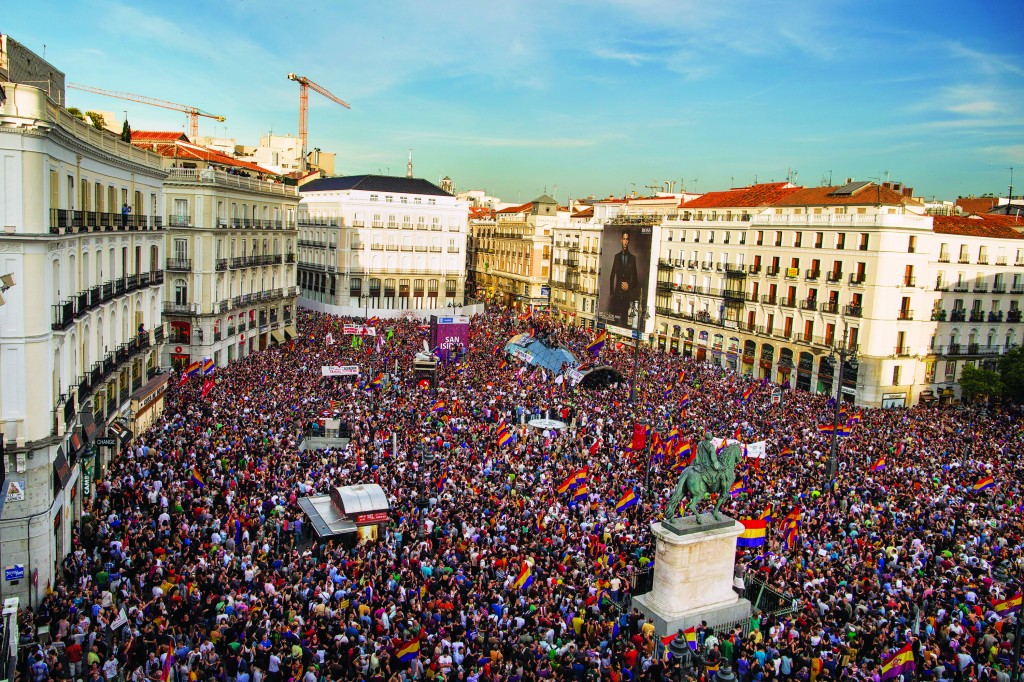 Spain’s King Juan Carlos, who led Spain’s transition from dictatorship to democracy but faced damaging scandals amid the nation’s financial meltdown, announced Monday he will abdicate in favor of his more popular son so that fresh royal blood can rally the nation.

While the monarchy is largely symbolic, Juan Carlos’ surprise decision may hold implications for a burning Spanish issue: the fate of wealthy Catalonia, which plans to hold a secession referendum this fall.

Abdication in favor of Crown Prince Felipe is expected to bring constitutional revisions to guarantee the new king’s daughter will succeed him. That could create momentum for further constitutional changes aimed at easing Catalan secessionist fervor, analysts say.

The 76-year-old Juan Carlos said Felipe, 46, is ready to be king and will “open a new era of hope.” The son certainly has greater command over the hearts of his people: Felipe’s 70 percent approval in a recent El Mundo newspaper poll dwarfs Juan Carlos’ 40.

Juan Carlos didn’t mention the scandals or Catalonia by name or specify what issues his son must prioritize as the next head of state for Spain. He only stressed that Felipe will need to “tackle with determination the transformations that the current situation demands and confront the challenges of tomorrow with renewed intensity and dedication.”