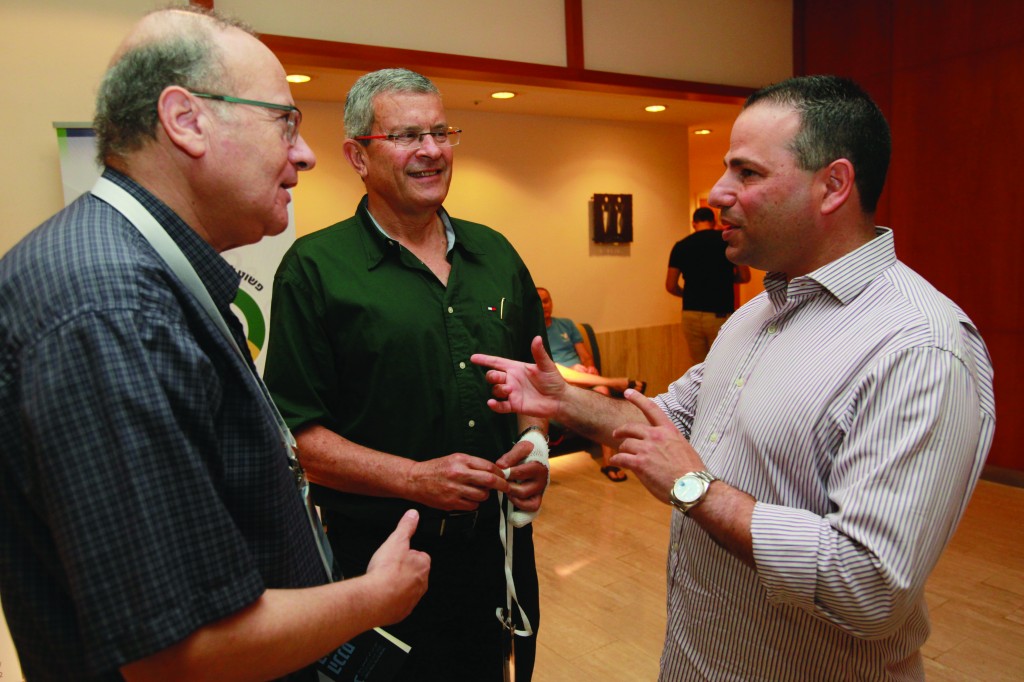 The judge in the case of former prime minister Ehud Olmert has been called to account for breaching protocol with his public comments on the trial, The Times of Israel reported on Monday.

The judges who took part in the event were all asked to direct their comments strictly to the topic of their various panels, to speak only in general terms, and to refrain from discussing the particulars of any cases.

However, Rozen — who sentenced Olmert to six years in prison, along with an unusual in-court tongue-lashing in which he compared his bribery offenses to treason — spoke out in defense of his performance, which had drawn both praise and criticism.

“Everything that I had to say I wrote in the ruling,” he said. “I am content with every word that I wrote. I don’t take the criticism to heart; it is okay to criticize.”

Rozen also delved into details of the considerations involved in allowing Olmert’s former bureau chief, Shula Zaken, to testify against him.