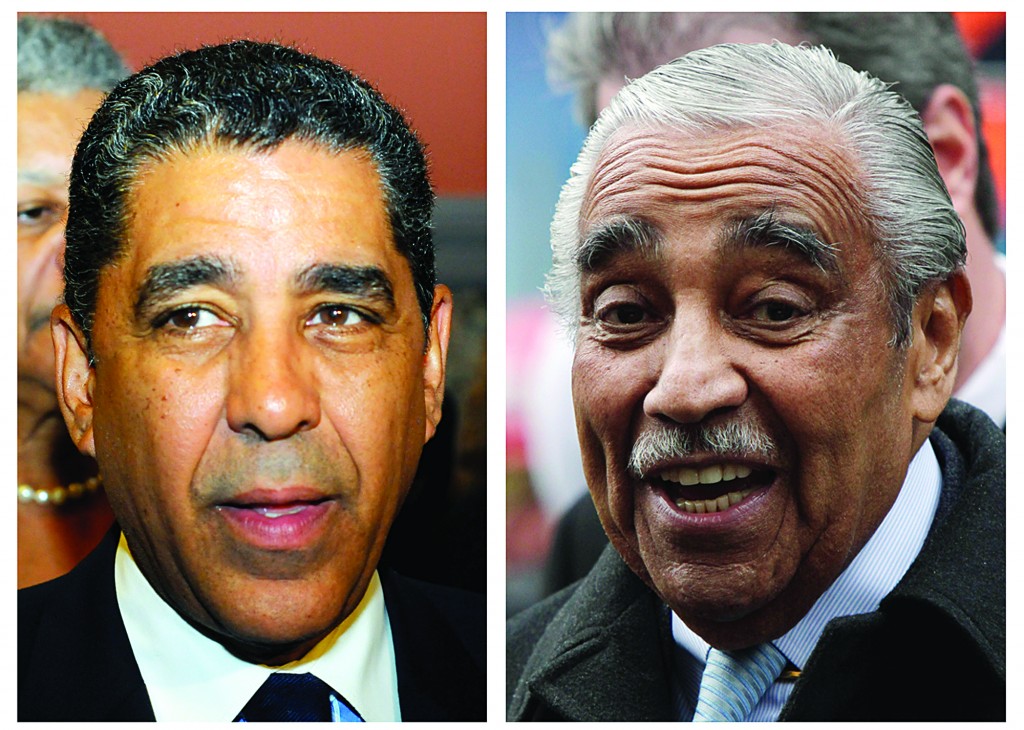 Less than a decade ago, Rep. Charles Rangel tore through any opponents in his re-election campaigns, stalking through the primaries and pouncing on double-digit victories that returned him to the House of Representatives time and time again for more than 40 years.

But in recent years, it’s “The Lion” of Harlem who’s been hunted.

An ethics scandal over taxes that led to his 2011 censure also sapped much of his power when he stepped aside in 2010 as chairman of the powerful House Ways and Means Committee under pressure from fellow Democrats. And in the years since, the boundaries of the district he represents have changed, as has its demographics, becoming majority Hispanic and bringing in parts of the city where he’s not as well-known as in his Harlem stomping grounds.

Rangel narrowly defeated state Sen. Adriano Espaillat by about 1,000 votes two years ago in a 13th Congressional District race that involved disputed election results and a lawsuit. Now, some onlookers are predicting that a rematch with Espaillat in the June 24 Democratic primary could be Rangel’s last roar.

“Demographics are destiny, especially in New York,” said political consultant Hank Sheinkopf. “If the demographics have shifted so dramatically, Charlie Rangel can lose.”

Espaillat was the first Dominican-American in the state Legislature and could become the first in Congress if he wins the primary and general election in the heavily Democratic district. Other candidates include Harlem minister Rev. Michael Walrond Jr. and Bronx resident Yolanda Garcia.

The 83-year-old Rangel has been adamant about what he can offer. In an April debate with Espaillat and Walrond, he was definitive about being the best man for the job.

“If I thought for one minute that either one of you two can go to Washington, I’d be home with my wife and my grandkids,” he said.

Espaillat was equally upfront about Rangel needing to be replaced. “I think this district has taken a wrong turn. It has wandered into the wilderness,” he said.

A poll released May 21 showed Rangel with the support of 41 percent of likely voters, with Espaillat at 32 percent, and Walrond and Garcia far behind. Fifteen percent were undecided.

Rangel, who was first elected to Congress in 1970 when he beat Harlem politician Adam Clayton Powell Jr., is still facing fallout from the ethics scandal and House censure.

“There’s been a major decline in his status. He doesn’t have the same things to sell that he used to a few years ago and that’s what weakened him,” said Angelo Falcon of the National Institute for Latino Policy.