Regional With Veer to Left, Cuomo Gets Liberal Backing
Regional 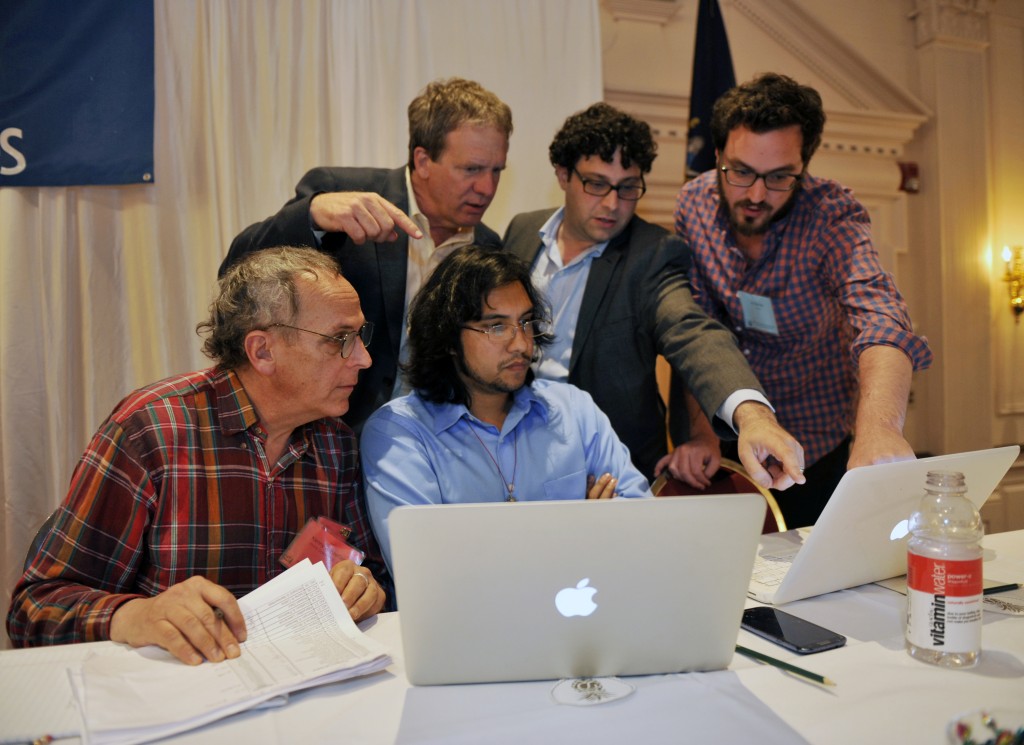 Democratic Gov. Andrew Cuomo beat back a challenge from the left Saturday, narrowly winning the nomination of the Working Families Party with a promise to support liberal priorities while taking on state senators who have blocked them.

Cuomo defeated a bid by Fordham University law professor Zephyr Teachout following an impassioned floor fight that gave vent to liberal frustrations with Cuomo over his support for business-friendly tax cuts and charter schools. The final vote was 59 percent for Cuomo to 41 percent for Teachout.

The governor spoke to delegates over the phone. He promised to support liberal priorities including a minimum wage hike, the decriminalization of small amounts of marijuana, public campaign financing and a fight for Democrats to take control of the Senate from a coalition of Republicans and breakaway Democrats.

“If we want to enact the progressive agenda, we need to take back the state Senate,” said Cuomo, adding that his own attempts to pass liberal policies have been blocked by the Senate. “It’s not that we haven’t tried, it’s not that we haven’t fought … I want to do it with you, and if we come together that’s exactly what will happen.”

Cuomo’s nomination was in doubt until a few hours before the vote. Cuomo got a boost from Mayor Bill de Blasio, who personally vouched for Cuomo and told delegates that the governor is too powerful an ally to reject.

In a sharply worded statement,  Cuomo’s GOP foe Rob Astorino accused him of bribery to secure his liberal flank.

“The real Andrew Cuomo just handed the keys to New York to a bunch of radicals … bent on increasing taxes and spending,” he said.