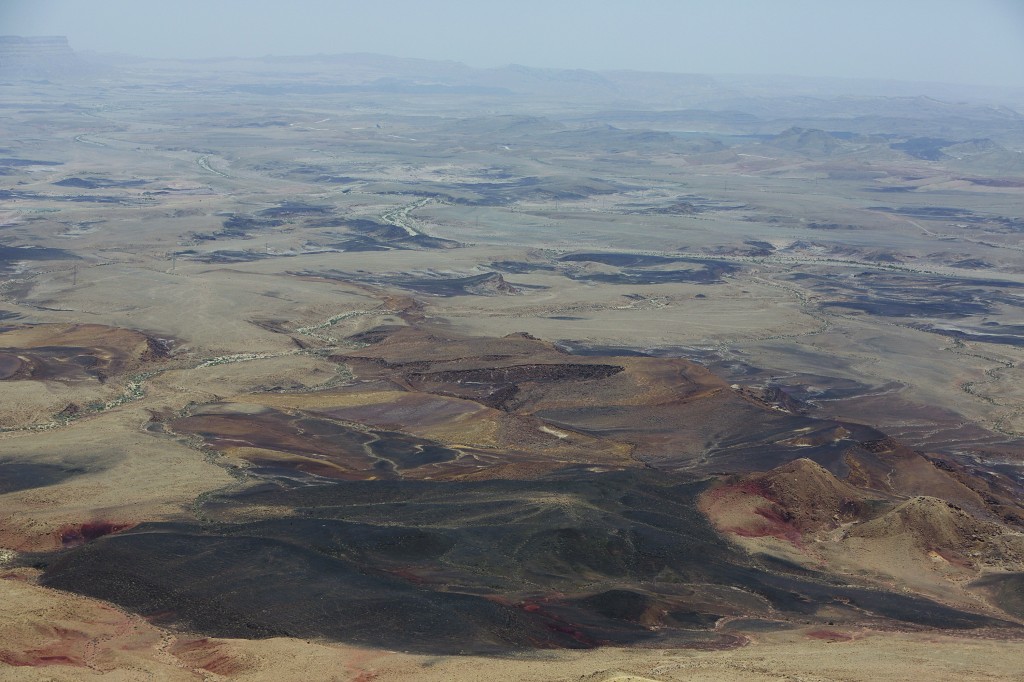 The Israeli government has officially declared the Negev a drought region, Arutz Sheva reported on Sunday.

The decision, which applies to isolated areas in the north as well, will entitle farmers whose crops have suffered from lack of rain to compensation amounting to an estimated 10 million shekels (2.9 million dollars).

This is considerably lower than the 100 million shekel compensation offered in previous years when drought conditions damaged agricultural production.

Farmers will have 30 days to file an application for compensation, using a form that is available on the Tax Authority website.