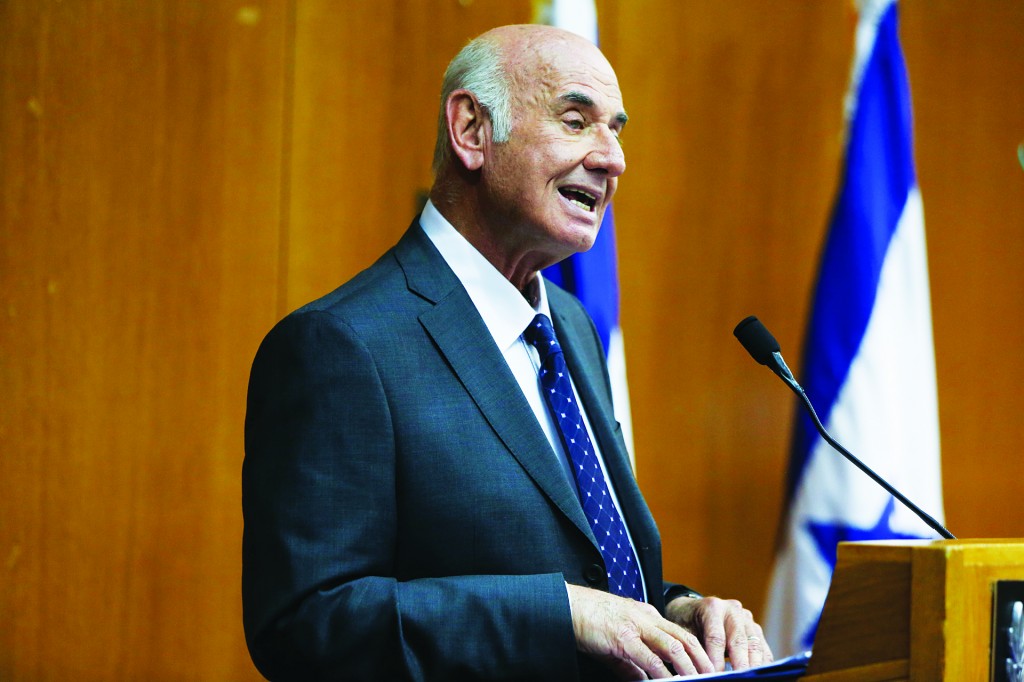 Prime Minister Binyamin Netanyahu’s decision to delay a bill aimed at preventing terrorist prisoners with “blood on their hands” from being released has angered the Jewish Home party, The Jerusalem Post reported on Sunday.

The bill would empower courts to sentence “special case” murderers to life in prison without an option of being pardoned by the president. It would only apply to those sentenced in the future, not current prisoners, who could still be used as bargaining chips in negotiations.

A senior Jewish Home source accused Netanyahu of “giving in to pressure from the Left and [Attorney General Yehudah] Weinstein.”

Netanyahu gave no reason for the delay, but promised Economy Minister Naftali Bennett, the Jewish Home chairman, that he would bring the bill to a vote next week and support it.

The Ministerial Committee for Legislation approved the bill last month, but Science and Technology Minister Yaakov Peri appealed it, on the grounds that it could limit the government’s options in future negotiations with the Palestinians.

In addition, Weinstein said he found “legal difficulties” with it.

The presidential pardon bill was reportedly part of a deal between Jewish Home and Yesh Atid to reduce parliamentary wrangling between the two. While each party would vote against the other’s controversial bills, they would not block each other’s proposals with ministerial appeals.

However, the delay on the pardon bill sinks the compromise. “There is no deal anymore. Netanyahu ruined it,” the Jewish Home source said.