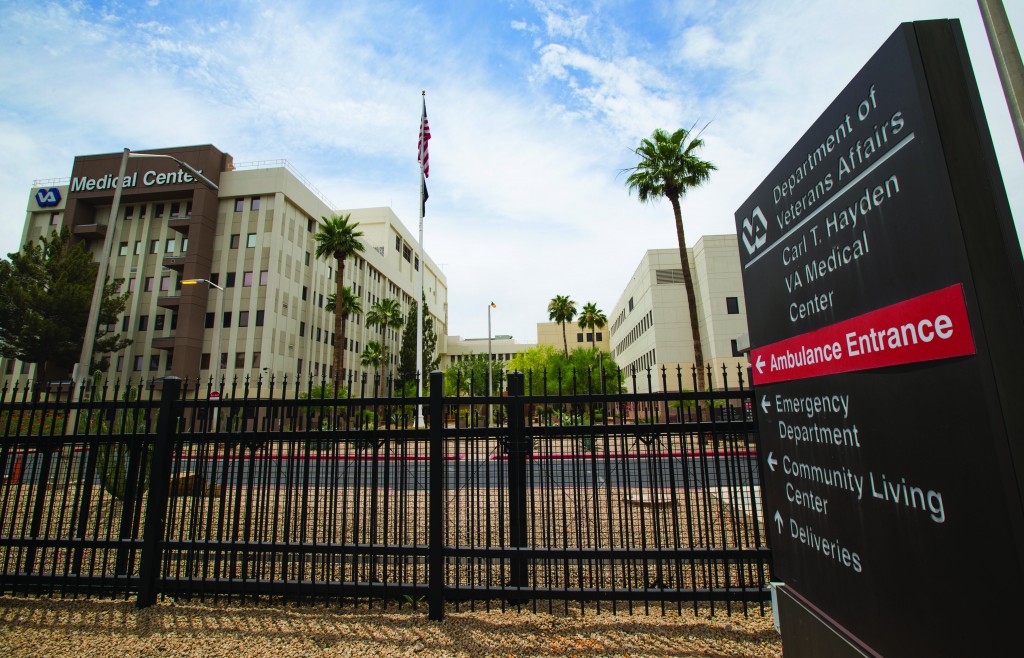 About 1,700 veterans in need of care were “at risk of being lost or forgotten” after being kept off the official waiting list at the troubled Phoenix veterans hospital, the Veterans Affairs watchdog said Wednesday in a scathing report that increases pressure on Secretary Eric Shinseki to resign.

The investigation, initially focused on the Phoenix hospital, found systemic problems in the VA’s sprawling nationwide system, which provides medical care to about 6.5 million veterans each year. The interim report confirmed allegations of excessive waiting time for care in Phoenix, with an average 115-day wait for a first appointment for those on the waiting list.

“While our work is not complete, we have substantiated that significant delays in access to care negatively impacted the quality of care at this medical facility,” Richard J. Griffin, the
department’s acting inspector general, wrote in the 35-page report. It found that “inappropriate scheduling practices are systemic throughout” some 1,700 VA health facilities nationwide, including 151 hospitals and more than 800 clinics.

Griffin said 42 centers are under investigation, up from 26.

Colorado Sen. Mark Udall and Montana Sen. John Walsh on Wednesday became the first Democratic senators to call for Shinseki to leave. “We need new leadership who will demand accountability to fix these problems,” Udall said in a statement.

Miller said the report confirmed “wait time schemes and data manipulation are systemic throughout VA and are putting veterans at risk in Phoenix and across the country.”

Shinseki called the IG’s findings “reprehensible to me, to this department and to veterans.” He said he was directing the Phoenix VA to immediately address each of the 1,700 veterans waiting for appointments.

Reports that VA employees have been “cooking the books” have exploded since allegations arose that as many as 40 patients may have died at the Phoenix VA hospital while awaiting care. Griffin said he’s found no evidence so far that any of those deaths were caused by delays.