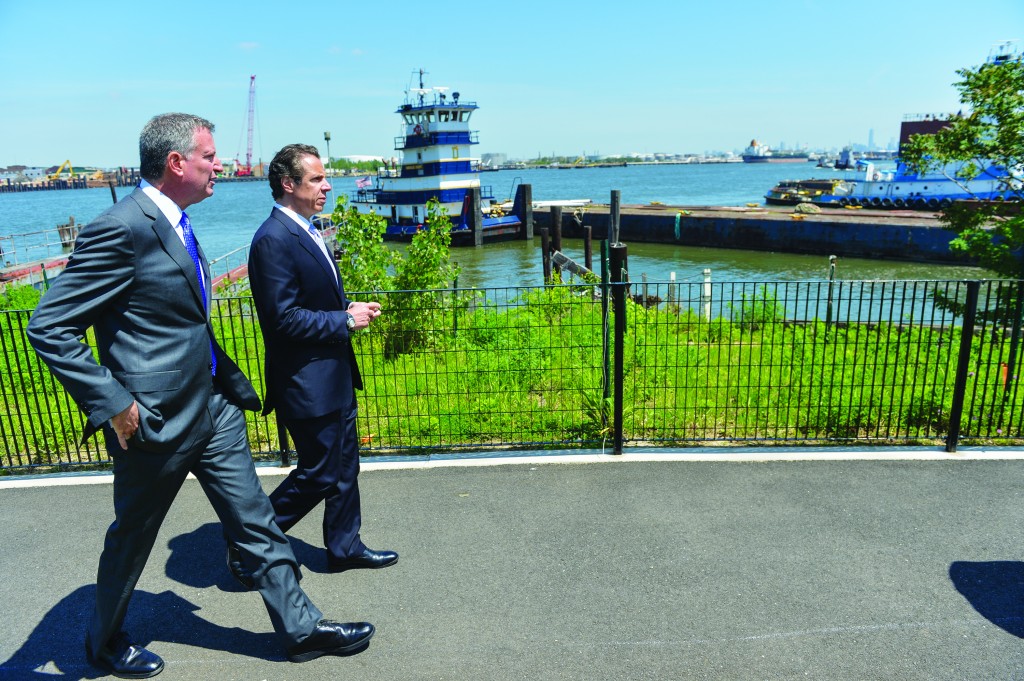 Previously, if Sandy-related repairs increased the value of their homes, the homeowners were taxed at a higher rate. Following complaints that some would be forced to sell their homes due to the higher taxes, the law now provides an abatement for them. The bill should save homeowners $4 million.

The abatement goes into effect in time for July’s property tax bills.