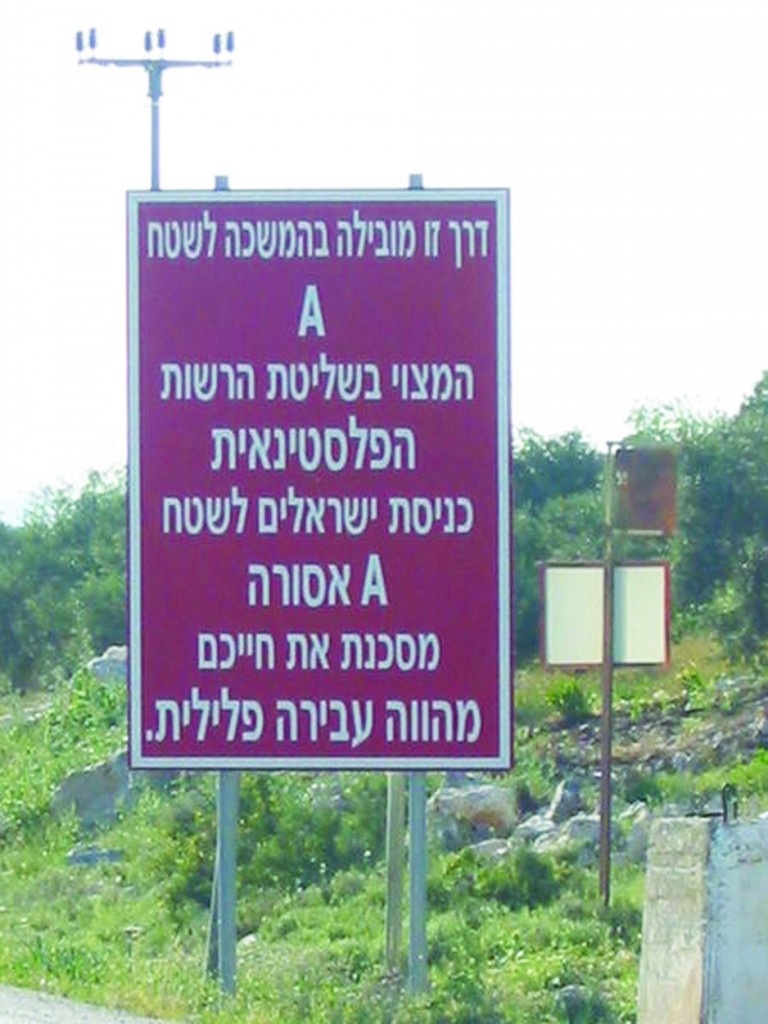 The government has made clear that there is little or no chance of the Knesset passing a group of bills calling for annexation of parts of Yehuda and Shomron, The Jerusalem Post reported.

The government and the Likud party both oppose proposals to annex Area C of Yehudah and Shomron, Deputy Minister Ofir Akunis [Likud] told the Knesset on Wednesday. In addition, in the event such plans are raised in the government, Justice Minister Tzipi Livni pledged to block them, as long as she stayed in the coalition.

In an interview with Bloomberg, Israeli Prime Minister Binyamin Netanyahu hinted for the first time that in the wake of failed negotiations with the Palestinians, he might consider taking such a route.

Deputy Minister Ofir Akunis (Likud) told the Knesset that he personally supported the idea of annexation, but admitted that he was at odds with his party’s formal position.

“We’re not there yet,” he said of the Likud.

Both he and Struck explained that such a move would not harm the nature of Israel as a Jewish and democratic state, because it dealt solely with Area C, where only a small number of Palestinians lived. The real demographic threat came from a Palestinian state, which would draw in refugees from neighboring countries and vastly increase the number

Livni argued that it was impossible to only partially annex Yehudah and Shomron, and that such action would mean granting 2.5 million Palestinians living in Areas A and B of the region voting rights in Israel.

“Those who say annexing settlement blocs make them ours are deceiving us,” she said.