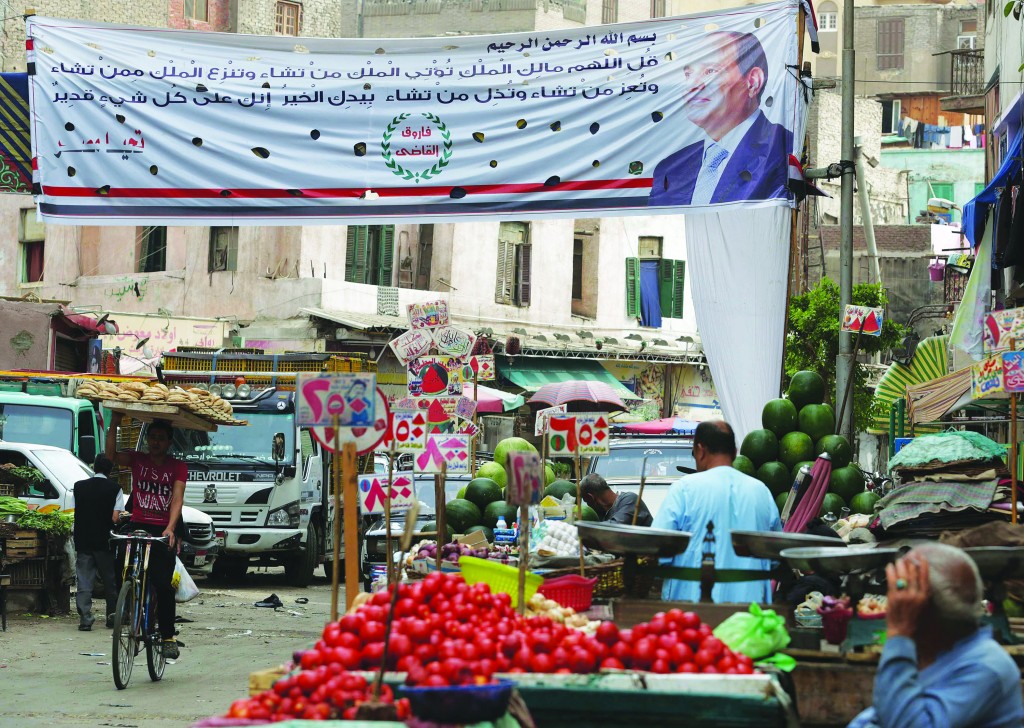 Egypt’s election went into overtime on Wednesday as the government sought to drum up more votes for ex-military chief Abdel Fattah Sisi, but turnout again appeared lackluster on the hastily added third day of polling.

Sisi’s victory remained virtually certain, but his backers had wanted badly to better the 52 percent turnout in 2012, when Islamist Mohamed Morsi became Egypt’s first freely elected president. The figure reported by the main election body after two days of polling fell considerably short of that — an estimated 37 percent.

The relatively low turnout has been a blow to the Sisi camp, which had hoped a strong turnout would put a seal of legitimacy on the leadership of the former defense chief. Sisi deposed Morsi in July after enormous protests demanding an end to his rule.

The move to extend the voting drew criticism from at least one election observer group, U.S.-based Democracy International. It said the step “raises more questions about the independence of the election commission, the impartiality of the government, and the integrity of Egypt’s electoral process.”

By midday, with many polling stations drawing only a trickle of takers, those Egyptians who turned out gave a variety of explanations for not voting earlier. Some said they feared the fine the government threatened to impose on those who stayed away — 500 Egyptian pounds, or about $70, a hefty sum here.

Others said they had considered Sisi’s victory assured in any event and so did not bother casting ballots, and still others said they had not had time on Monday or Tuesday to travel to the town or city where they were registered to vote. Public transport was free on Wednesday in a bid to lure more people to the polls.

Sisi’s lone opponent, Hamdeen Sabahi, withdrew his campaign’s election monitors from polling places in protest, and said the government bore the responsibility for any irregularities. Sisi’s campaign protested the extension as well, but that was widely viewed as a gesture to distance himself from what looked like a clumsy state-sponsored effort to bolster his stature.