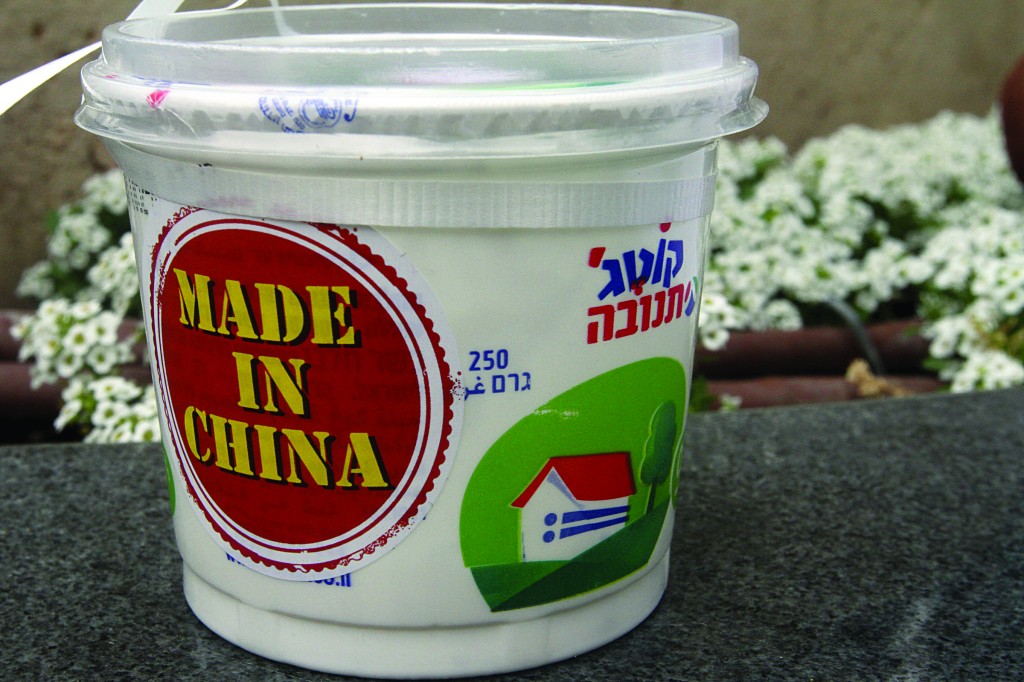 A labor dispute at Tnuva over compensation to employees in the sale to Bright Foods disrupted some dairy deliveries on Tuesday, and could affect the availability of cheese products for Shavuos, Globes reported.

The union is fighting for a bigger piece of the pie in an 8.6 billion transaction that will see a profit of 3.8 billion for Apax Partners of NIS 3.8 billion, tax-free.

The employees are demanding at least the same remuneration for Apax’s sale of its controlling interest in Tnuva to Bright Food as they received when Apax acquired control. At that time, employees received an average bonus equivalent to five monthly salaries, totalling over NIS 100 million. Workers committee chairman Ahiav Simhi said that Apax offered a bonus of two salaries, at a cost of NIS 30 million, and that’s where negotiations are stuck.

No white cheeses were delivered from Tnuva’s warehouses on Tuesday, and other products to retail outlets were reduced to once a day.

“We’ll slightly disrupt work. We’ll load trucks by the book, rather than by usual practice,” Simhi told Globes. “Grocery stores have enough white cheese, but I assume that shortages will emerge in a day or two. We’re talking about all types and all sizes of containers that are produced for the Shavuot holiday.”