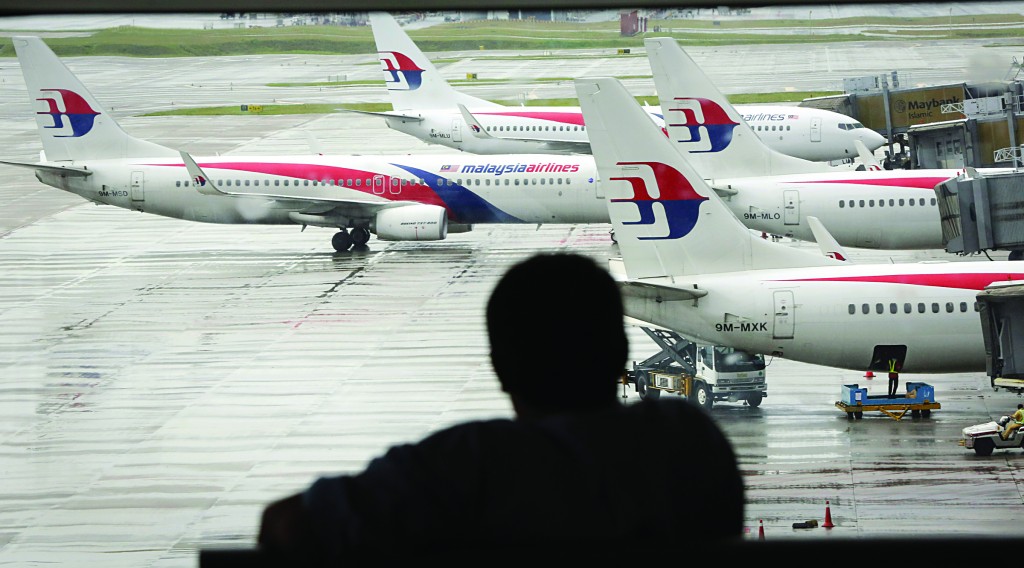 Close to three months after the Malaysian jetliner disappeared, the government on Tuesday released reams of raw satellite data it used to determine that the flight ended in the southern Indian Ocean, a step long demanded by the families of some of the passengers on board.

But while the 45 pages of information may help satisfy a desire for more transparency in a much criticized investigation, experts say it’s unlikely to solve the mystery of Flight 370 — or give much comfort to relatives stuck between grieving and the faintest hope that their loved ones might still be alive.

The release of the information came as the underwater hunt for the jet is poised to pause until later in the summer while new, powerful sonar equipment is obtained, a sign of just how difficult it will be to locate the jet and finally get answers on how it went missing with 239 people on board.

Air traffic controllers lost contact with the Boeing 777 soon after it took off from Kuala Lumpur on March 8 on a night flight to Beijing over waters between Malaysia and Vietnam.

An international investigation team led by Malaysia has concluded that the jet flew south after it was last spotted on Malaysian military radar to the west of peninsular Malaysia and ended up in the southern Indian Ocean off western Australia. The conclusion is based on complex calculations derived largely from brief hourly transmissions or “handshakes” between the plane and a communications satellite operated by Britain’s Inmarsat company.

Investigators say they believe the plane was deliberately diverted from its flight path, but without finding the plane or its flight data recorders they have been unable to say with any certainty what happened on board. Theories range from mechanical failure to hijacking or pilot murder-suicide.

The families — many of whom have been highly critical of the Malaysian government and, in the absence of any wreckage, have been unwilling to accept that their loved ones were dead — had been asking for the raw satellite data for many weeks so it could be examined by independent experts. Malaysia initially balked at doing so, but then reconsidered.

In a posting on its online page, a group representing some of the families said: “Finally, after almost three months, the Inmarsat raw data is released to the public. Hope this is the original raw data and can be used to potentially ‘think out of the box’ to get an alternative positive outcome.”

Steve Wang, whose mother was on the plane, said he was disappointed that the release did not contain an account of exactly what investigators did to conclude the plane had taken the southern route.

“We are not experts and we cannot analyze the raw data, but we need to see the deduction process and judge by ourselves if every step was solid,” he said.