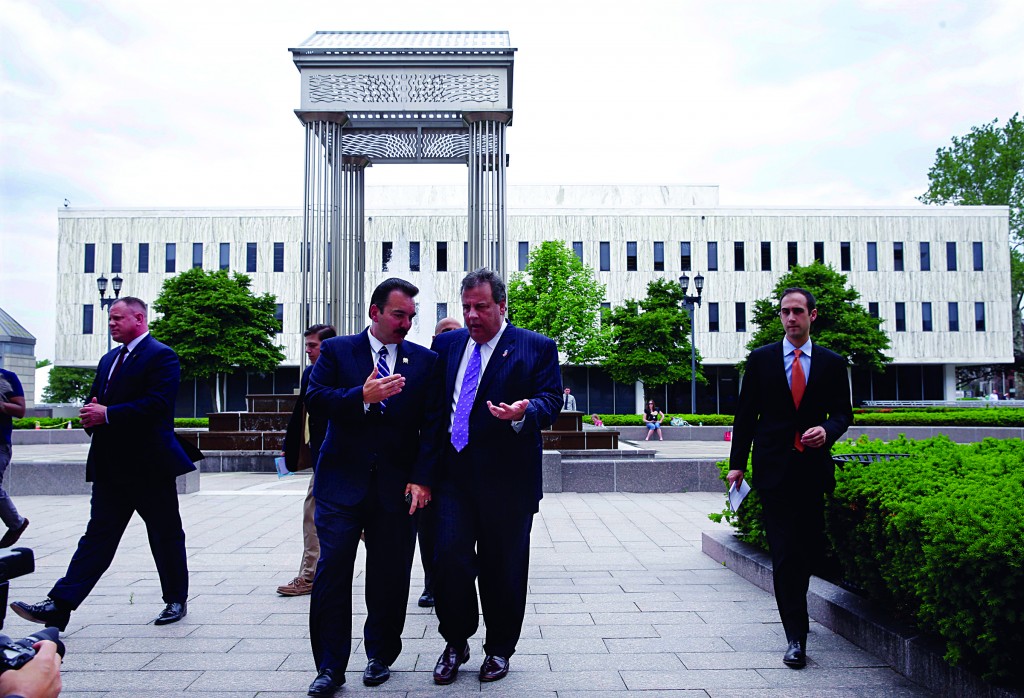 Gov. Chris Christie signed a law that will allow people adopted in the state access to their birth records, a decision that resolves a political issue that smoldered for more than three decades before a devoted group of activists could finally sway a governor.

Christie, a Republican who has an adopted sister, agreed to the plan only after reaching a compromise with a bipartisan group of lawmakers. Under the deal, birth parents of children adopted before Aug. 1, 2015, will be able to have their names redacted from birth records.

Birth parents of children adopted later will not have that option, but they will be able to express a preference that they not be contacted, or only through an intermediary.

The records themselves will not be opened until 2017, giving birth parents time to make their initial declarations, which they could change later.

The opposition, including Roman Catholic church officials, said women who gave up babies decades ago were promised anonymity.

Christie said the issue was personal for him because his parents adopted a daughter, Dawn, when Christie was 11 and she was two. Christie said he has been reluctant to talk about that in part because of the way he has always seen her.

“She was my sister,” Christie said, “not my adopted sister.”