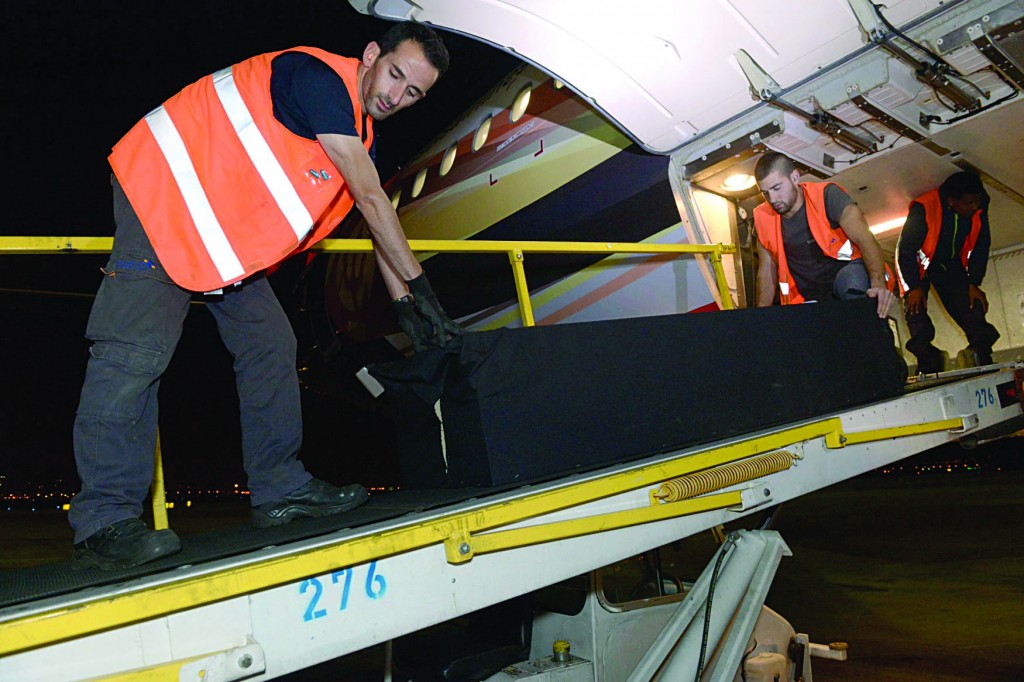 Belgian authorities denied reports on Tuesday that they arrested a suspect in the killing of three people at the Jewish Museum in Brussels over the weekend, The Jerusalem Post reported.

The story originated with the Belgian news agency VTM, which said that police were questioning a suspect in the shooting. However, the DPA news agency later quoted a Belgian official who said the report was erroneous.

Security around Jewish sites in Belgium and France, where another anti-Semitic attack occurred hours after the killings in Brussels, remained heightened on Tuesday, as the search for the perpetrator continued. No one has taken responsibility for the attack, and investigators have yet to establish if the man acted alone or in collusion with others.

Also, Dutch authorities said on Tuesday they were stepping up police assignments to protect Jewish sites, including cultural centers, schools and synagogues. The Dutch Ministry of Security and Justice described it as a precautionary measure, not a response to any immediate threat in the Netherlands,

Meanwhile, the bodies of Emanuel and Miriam Riva, Hy”d, an Israeli couple killed in the attack at the museum were laid to rest in Tel Aviv on Tuesday afternoon. They leave behind two teenage daughters.

The Rivas had traveled to Brussels on vacation and were planning to return home in a few days when they were gunned down.