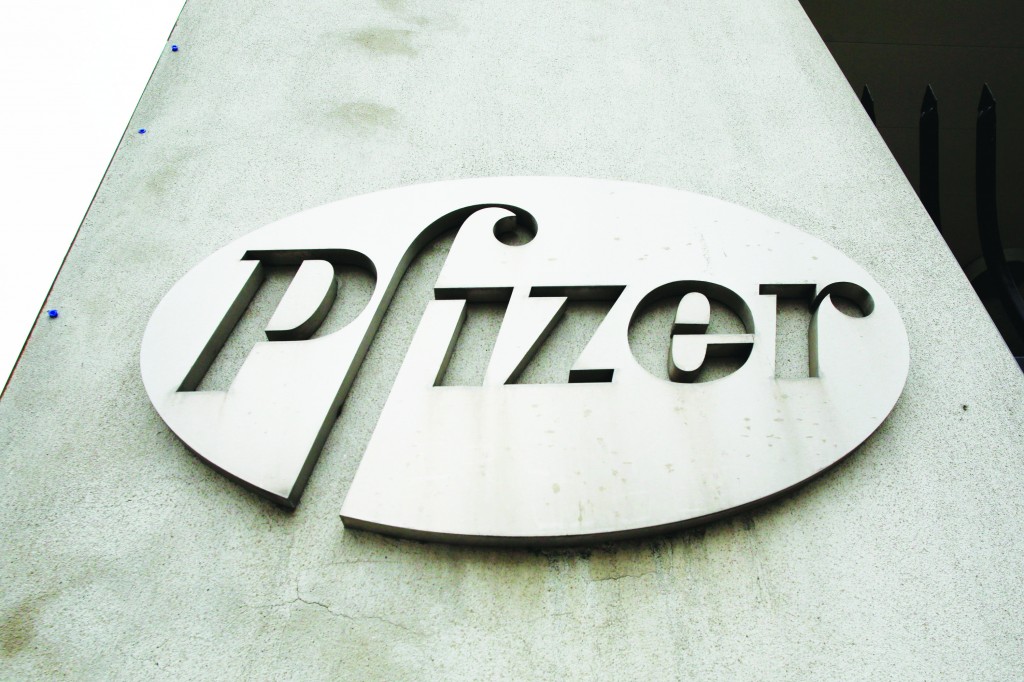 Pfizer said Monday that it does not intend to make a takeover offer for British drugmaker AstraZeneca, pulling the plug for now on what would have been the largest deal in the industry’s history.

The announcement came a week after AstraZeneca’s board rejected a $119 billion buyout proposal from Pfizer, the world’s second-biggest drugmaker by revenue.

The decision ends a bid that had raised concerns about the prospect of job cuts, facility closings and losing science leadership in the U.K. , where London-based AstraZeneca is the second-biggest drugmaker behind GlaxoSmithKline PLC.

Because Pfizer still needs to find new avenues to grow, some analysts think the halt means only a temporary lull.

Pfizer had until 5 p.m. local time in London on Monday to extend a firm offer for AstraZeneca or declare its intent not to do so. Under U.K. law, Pfizer now cannot make another offer for six months, although the company can do so as soon as 90 days if AstraZeneca invites another offer.

Pfizer, has been courting No. 8 AstraZeneca since January, saying their businesses would be stronger together.

Last week, it raised its stock-and-cash offer for a third time this year, to $93 per share. But AstraZeneca rejected the bid just hours later, saying it undervalued the company, which has promising new drugs in the pipeline.

On Monday, Pfizer Chairman and CEO Ian Read reiterated that Pfizer’s last offer “was compelling and represented full value for AstraZeneca, based on the information that was available to us,” he said.

Pfizer has said it would not mount a hostile takeover bid. The company had previously said that its proposed offer could not be increased unless AstraZeneca engaged in discussions and recommended the deal to its shareholders before Monday’s deadline.

“We welcome the opportunity to continue building on the momentum we have already demonstrated as an independent company,” Johansson said.

A Pfizer-AstraZeneca combination would have represented the richest acquisition ever among drugmakers and the third-biggest deal in any industry, according to figures from research firm Dealogic.

“For Pfizer, this now puts them in a position where they went out there to become the super pharmaceutical company in one fell swoop, and now that’s not going to happen,” said Steve Brozak, president of WBB Securities. “Now the question becomes, do they look for another target or rethink their strategy?”