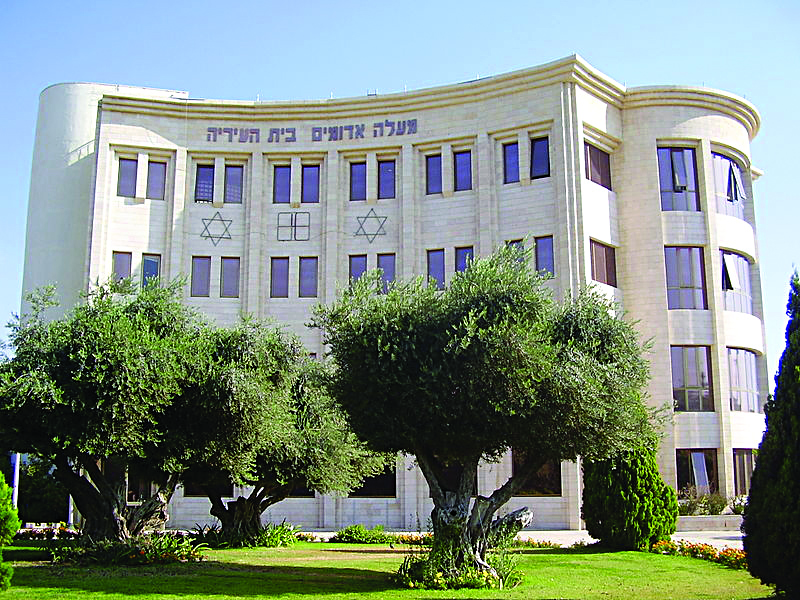 Ten bills that aim at the annexation of major Jewish blocs in Yehudah and Shomron were introduced in the Knesset on Monday, The Jerusalem Post reported.

The bills, drawn up by the Knesset Land of Israel Caucus, call for Israeli law, judiciary and administration to extend to the following 10 regions: the Jordan Valley, the Ariel region, Lev HaShomron, the Modiin area, Menashe, Binyamin, Gush Etzion (including Efrat and Beitar Illit), the Chevron region, the city of Maalei Adumim and western Shomron.

The 10 bills are all the same; only the names of the regions referred to are different.

“This puts a solution on the table, which the state of Israel used since its establishment and when it applied its laws to Yerushalayim and the Golan Heights,” Struck said.

The bills are not expected to gain passage in the Knesset.