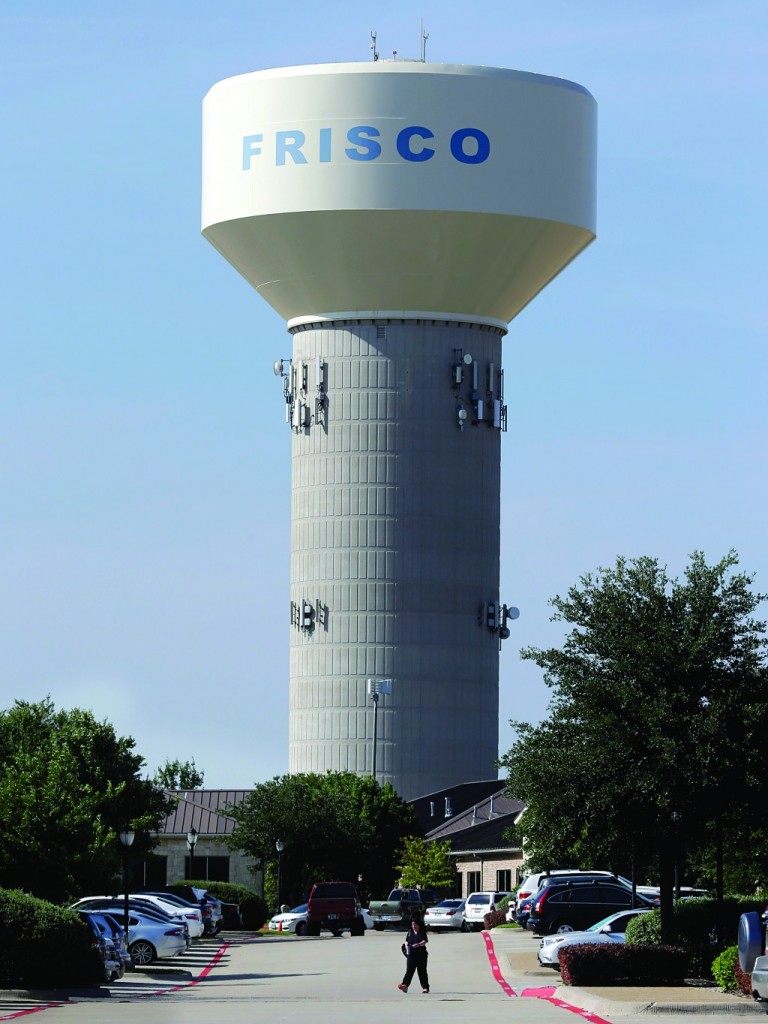 Oil equals boom — especially in population right now. And Texas, in the midst of a significant energy rush, is seeing its towns and cities burst at the seams.

Three of the nation’s five fastest-growing cities — and seven of the top 15 — are in the Lone Star State, according to new data from the U.S. Census Bureau, part of a trend across the West largely fueled by an oil boom. Most of the cities are West of the Mississippi.

Now these cities need to have enough roads, schools, water and infrastructure to keep up — the growing pains of a surging population. And while it is viewed as opportunity, city planners are frazzled.

Odessa, Texas, smack-dab in the middle of the oil-rich Permian Basin, is No. 11 on the Census Bureau list. People are flooding the oil fields, booming thanks to new hydraulic fracturing technologies that allow drillers access to once-out-of-reach resources.

People are lured by higher-than-average salaries, but developers can’t build homes quickly enough, the schools are rapidly filling and an overburdened water supply, made worse by a long drought, is stretched thin.

San Marcos — a city between Austin and San Antonio — has topped the list of expanding cities with more than 50,000 people for the second year in a row, showing growth of 8 percent between July 2012 and 2013 to 54,076 people.

And then there are the biggest cities. While by population increase New York City still topped the charts, growing by 61,440 people in 2012 to 8.4 million people in 2013, several Texas cities including Houston grew rapidly.

Houston’s surge of 35,202 people to 2.2 million in 2013 has also been fueled by oil, said Andy Icken, the city’s chief development officer. The refineries, the port, the technology and many oil company headquarters are in the city and its suburbs, and employees are moving in.

That pace, he said, will not let up, and so Houston is studying how to improve a crucial network of freeways that connects the sprawling city.