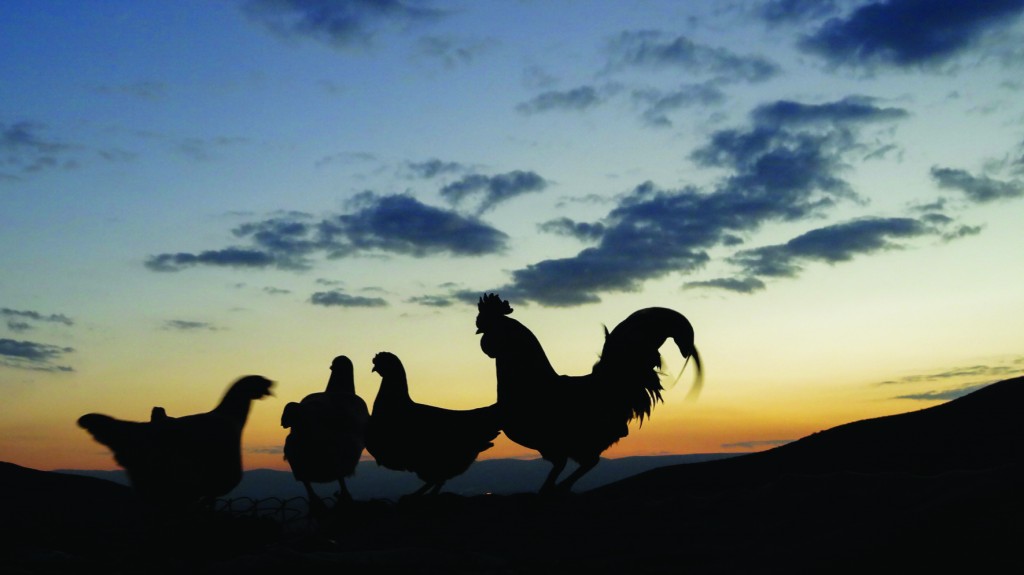 The European Union has informed Israel’s Agriculture Ministry that it has commenced a ban on poultry and eggs from Yehudah and Shomron, according to media reports.

The import restriction follows EU guidelines that went into effect in January, restricting business and trade with Israeli entities located in the regions.

However, the EU notification pinned the decision not on its reading of international law, but said instead that poultry imported from Yehudah and Shomron would not be recognized as having undergone the required veterinary supervision.

Agriculture Minister Yair Shamir was reportedly surprised by the claim, and said that Israeli veterinary supervision beyond the 1967 borders is no different from within.

An Israeli official was quoted by Walla as saying that it is one of the “strangest diplomatic disputes” he has ever encountered.

Poultry and poultry-related products from Yehudah and Shomron account for less than  five percent of all such products in Israel, so that the economic impact of the EU position will be neglible. Israeli diplomats worry, though, that such decisions could lead to more serious disruption in trade, and are fighting them.