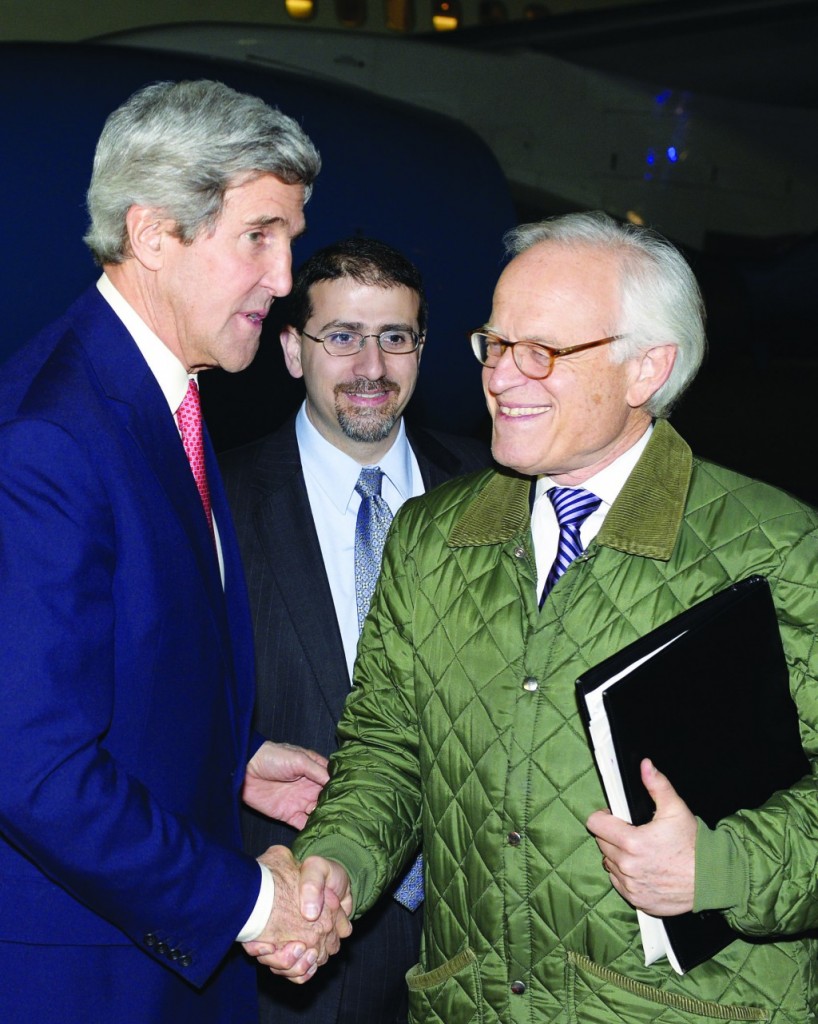 U.S. Secretary of State John Kerry is not expected to pursue peacemaking in the Mideast, according to an American source quoted in the Israeli media.

Any diplomatic re-entry into the region would be handled by the next secretary of state, the report said.

In the meantime, Kerry’s envoy Martin Indyk is packing for home, to be replaced by  Frank Lowenstein, a senior advisor to Kerry, according to a “top official.”

Indyk’s departure has been clouded by his attempts to place most of the blame for the collapse of the talks on Israel, due to its continued building program in Yehudah and Shomron. Israeli officials have been incensed at the charges. They shot back that a building moratorium was never agreed to in resumption of the talks last summer, and that
the Palestinians conclusively demonstrated their bad faith by unilaterally seeking membership in U.N. treaty conventions and then suddenly announcing a unity pact with Hamas.

Jewish Home MK Ayelet Shaked added last week that “the prime minister never wanted Indyk as an intermediary, and now it is clear why. The prime minister did not trust Indyk, ever, but acquiesced at Kerry’s request.”

Indyk will return to his role at the Brookings Institute, where he was vice president and director of foreign policy prior to his stint as mediator in the Middle East talks.