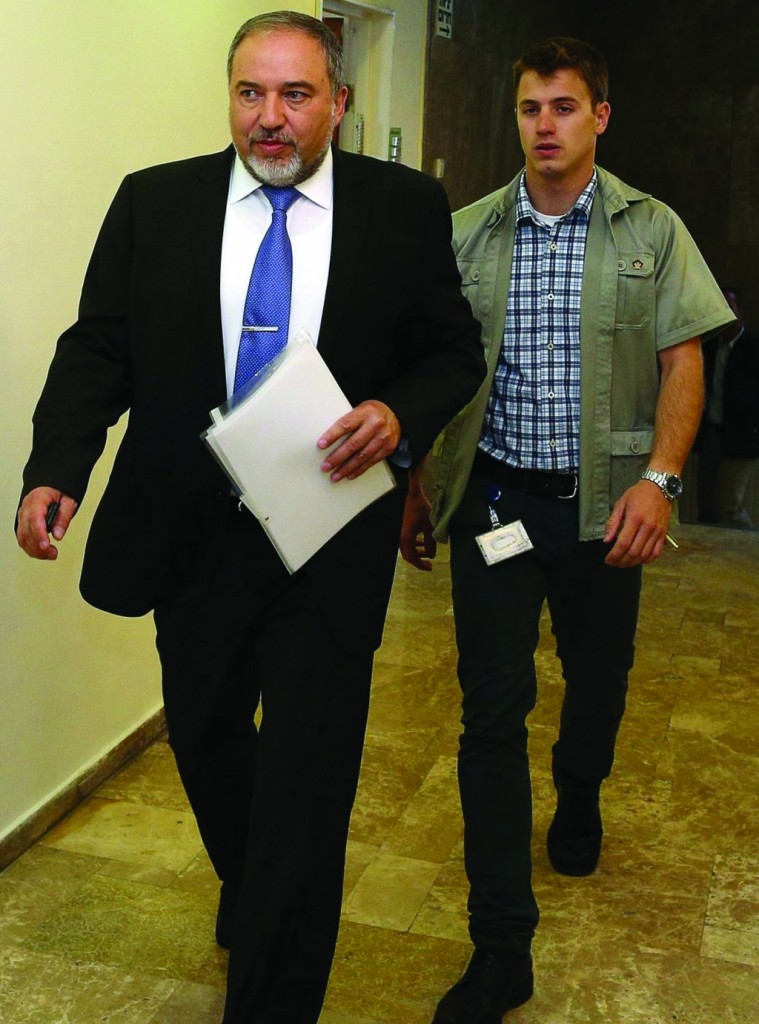 Foreign Minister Avigdor Lieberman publicly bridled on Wednesday at a U.S. demand for an official inquiry into the “Nakba Day” deaths of two Palestinian teenagers, allegedly at the hands of the IDF.

A video of the incident, which took place when IDF soldiers attempted to quell May 15 riots marking what Arabs call “Nakba Day” has sparked calls for a full investigation despite IDF military police having said that they are investigating.

Speaking on Wednesday at Ariel University in the Shomron, Lieberman pushed back at American prompting.

“We don’t need an American demand to investigate what happened. The IDF is the most moral army in the world. I am sorry that such demands don’t come for other situations. In Syria, close to 170,000 have been killed and I haven’t seen any active response from the international community to investigate those deaths. Hamas kills Gazans without trials. I haven’t seen any requests from the international community regarding that,” the foreign minister said.

Israel has questioned the veracity of the video. “The said video is edited in a tendentious manner and does not the reflect the level of violence that occurred at the disturbance,” an IDF spokesman said.

Lieberman similarly noted that “the video wasn’t released immediately, rather a few days later, and it raises questions.”

The brief footage released by Defense for Children International Palestine and by the NGO B’Tselem showed the two teens falling, but completely out of context. Defense Minister Moshe Yaalon said, however, that the teenagers died during a violent riot in which soldiers and border policemen were in danger.

“Because it was a life-threatening situation, police acted accordingly,” Yaalon said. Live ammunition was not used, according to IDF sources.

“We look to the government of Israel to conduct a prompt and transparent investigation to determine the facts surrounding this incident, including whether or not the use of force was proportional to the threat posed by the demonstrators,” Psaki said.

“We express, of course, our condolences to the families of those deceased and urge all parties to exercise restraint,” Psaki said.

The Palestinian Authority has demanded an international commission of inquiry into the deaths, though already denouncing the incident as a war crime.

The Anti-Defamation League came to Israel’s defense on Wednesday, criticizing the “rush to judgment” on the deaths.

“The international community must respect the IDF’s right and responsibility to fully investigate this incident, and should refrain from rashly calling for extraordinary action before all the facts have been examined,” ADL Director Abe Foxman said.