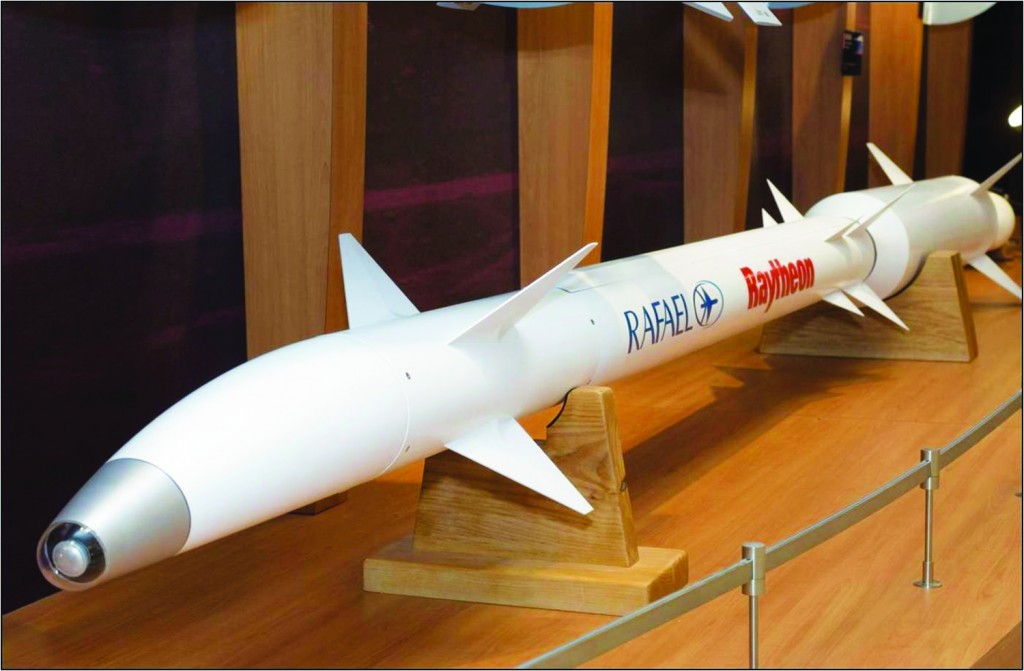 David’s Sling, which is designed to shoot down various aerial threats using interceptor missiles manufactured by U.S. firm Raytheon Co., is billed by Israel as a future bulwark against threats from Hizbullah, Syria and Iran.

But with the Finance Ministry trying to reduce the defense budget, the government said it had frozen funding for David’s Sling manufacturer, Rafael Advanced Defense Systems.

As a result, a senior defense official told reporters, “David’s Sling, which was supposed to be operational in 2015, will probably not be operational.”

While U.S. congressional funding for Israeli missile defense was still flowing and allowing work on the system’s development, “we don’t have the money here to pay for infrastructure,” the official added, referring to deployable David’s Sling batteries.

“It is an excellent system which will be operational,” he told Reuters on the sidelines of a security conference. Asked when that might be, Eshel said: “I don’t remember.”