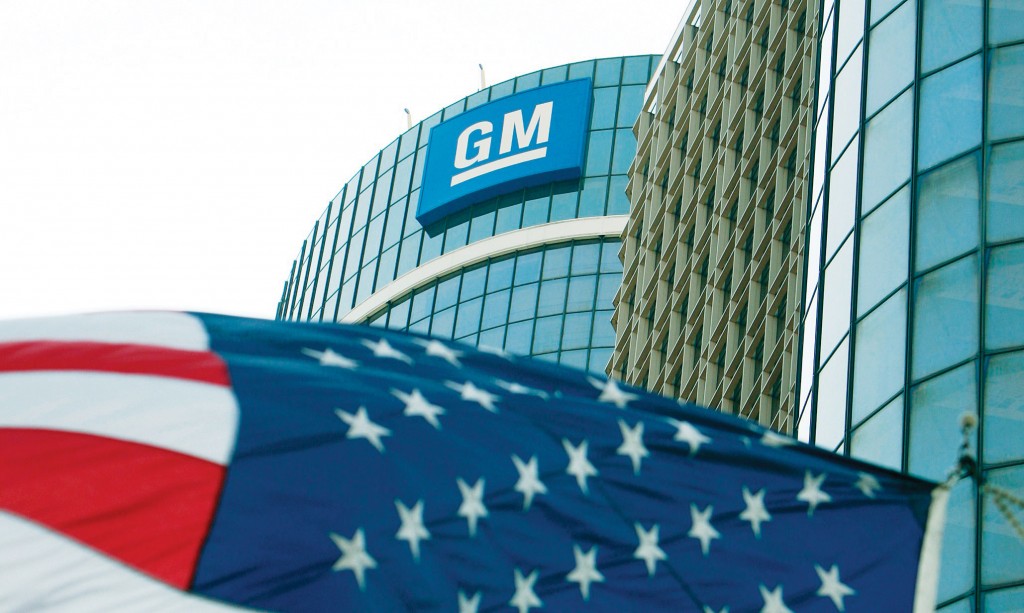 Another day, another recall from General Motors.

At least that’s the way it seems as the automaker reviews safety issues across its line-up of cars and trucks in the wake of a mishandled recall of millions of older small cars.

The number of recalls issued this year by the nation’s top carmaker rose Tuesday to 29 as GM announced four separate actions affecting 2.4 million cars and trucks. While no fatalities were involved in the latest recalls, the problems were serious enough that GM has temporarily halted sales of the vehicles.

The parade of bad news is part of the fallout from GM’s recall of 2.6 million Chevrolet Cobalts and other small cars for defective ignition switches — and a consequence of government regulation. GM says it’s redoubling efforts to resolve outstanding safety issues. It’s hiring 35 new safety investigators and is issuing recalls one by one, as soon as a decision is made. GM can’t wait and announce a group of recalls once a month; it’s required by federal law to report defects to the government within five days of discovering them.

A failure to follow that law landed GM in hot water with the government. The company agreed last week to pay a $35 million federal fine for concealing a deadly defect in the ignition switches for more than a decade. GM says at least 13 people have died in crashes linked to the problem, although trial lawyers suing the company say the death toll is at least 53. Congress and the Justice Department have ongoing investigations.

The recalls haven’t yet impacted GM’s U.S. sales, which were up 7 percent in April. But Akshay Anand, an industry analyst with Kelley Blue Book, said Tuesday’s order to dealers to stop selling the 2015 Cadillac Escalade and 2014 Buick Enclave, Chevrolet Traverse and GMC Acadia until they’re repaired could give more buyers pause. The initial recalls covered older models like the discontinued Cobalt; now they’re affecting newer models.

Detroit-based GM said it will take a $400 million charge for repairs on all vehicles recalled so far this quarter. That includes the $200 million charge the company announced last week when it issued five recalls covering 2.7 million vehicles. That’s on top of a $1.3 billion charge the automaker took for recalls in the first quarter.

The recalls announced Tuesday were:

– 1.3 million Buick Enclave, Chevrolet Traverse and GMC Acadia crossovers from the 2009-2014 model years and Saturn Outlook crossovers from 2009-2010. GM says the front safety lap belt cables can wear down and separate over time. GM has told dealers they cannot sell new or used models of the vehicles until repairs are made.
– 1.1 million Chevrolet Malibu sedans from the 2004-2008 model years and Pontiac G6 sedans from 2005-2008 because a shift cable could wear out over time. If that happens, the driver may not be able to select a different gear, remove the key from the ignition or place the transmission in park. GM knows of 18 crashes and one injury from the defect.
– 1,402 Cadillac Escalade and Escalade ESVs from the 2015 model year because a faulty weld could result in partial deployment of the front passenger air bag in a crash. GM has stopped the sale of the models and alerted 224 current owners not to let occupants sit in the front passenger seat until the vehicle has been repaired. GM knows of no injuries related to the defect.
– 58 Chevrolet Silverado HD and GMC Sierra HD pickups from the 2015 model year because retention clips attaching the generator fuse block to the vehicle body can become loose and potentially lead to a fire. No crashes or injuries are related to the defect.