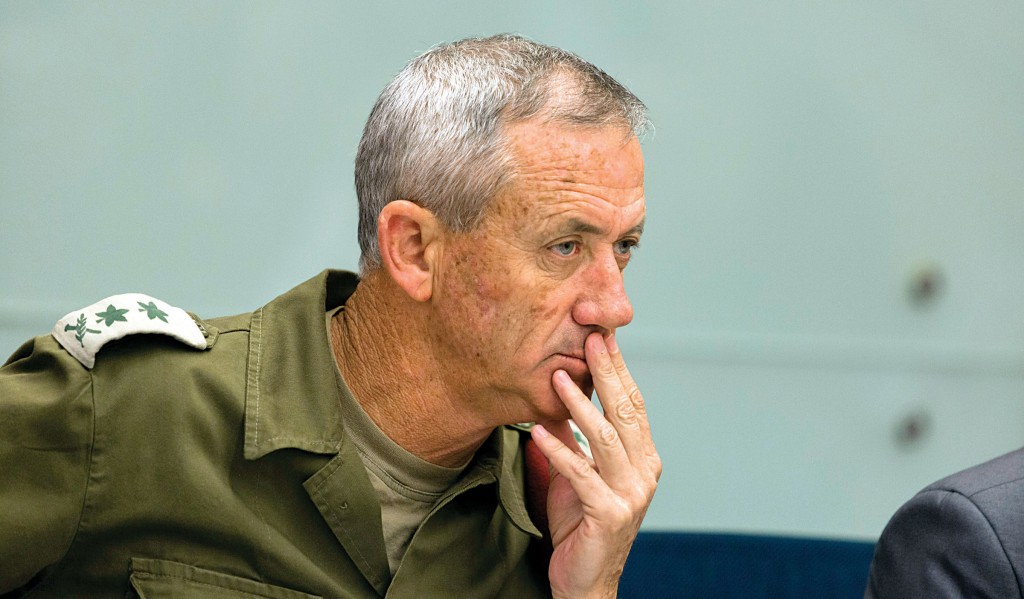 The months-long budgetary struggle between the Defense and Finance Ministries has escalated with IDF Chief of Staff Lt.-Gen. Benny Gantz’s decision to cancel  all training exercises for reserve soldiers until the end of the year.

Gantz said late Monday that budgetary constraints are creating a “very worrying“ crisis in the country’s defenses. Answering skeptics about the seriousness of the situation, Gantz told the Knesset’s Foreign Affairs and Defense Committee on Tuesday that the decision to cancel training “was not a gimmick or spin.”

“We are in a crisis; this is a fatal blow to training,” Defense Minister Moshe Yaalon told the Committee last Wednesday. “We are going to decrease the level of air, sea, and land training even further, and preparedness, readiness and competence will suffer.

“Starting next month, we will be forced to enter a difficult period. This is a harsh blow to the competency of the regular fighters, not to mention the reserves,” he said.

In the same vein, a senior military official was quoted in the Israeli media last week saying that “the IDF has run out of funds” and that the military needs “billions of shekels within days in order to continue to operate.”

The official further said that despite cutting armored units and fighter jet squadrons and firing a thousand people in under three months, it was still not enough.

However, the claims of the defense establishment are being rebuffed by those who hold the purse strings.

Levy accused the defense establishment of mismanaging the funds already allotted to them and urged them to “sit down and prioritize.”

A Finance Ministry official told Ynet on Tuesday night that the reserve training cancellation not only would not persuade them to increase the IDF budget, but that in light of the 18 billion shekel state budget deficit reported on Monday, Finance officials will recommend a cut in the 2015 military budget.

“A funding increase for the Defense Ministry in these circumstances is impossible,” he said.

Last May, the government set the IDF budget at NIS 51 billion ($14.5 billion). The military took a cut of NIS 3 billion from its 2014 budget, but argued that the cuts would actually amount to NIS 7.4 billion ($2.1 billion) due to factors beyond the IDF’s control, such as higher electricity costs and taxes, payments for injured soldiers and additional benefits for career soldiers due to the rising retirement age.