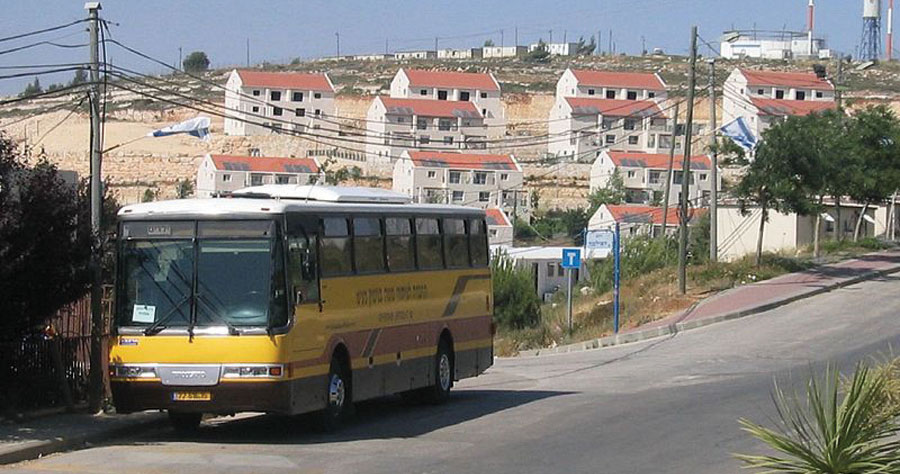 The freeze on construction in Yehudah and Shomron that the Palestinians —and Americans — were demanding throughout almost nine months of peace talks is being implemented quietly, now that the talks have been suspended.

The so-called “quiet freeze” is the focus of a protest by Avi Roeh, who heads the Council of Jewish Communities in Yehudah and Shomron (Yesha). He is lobbying MKs to force the resumption of publication of tenders and advancement of plans for homes in the region, Arutz Sheva reports.

“We urge you to publicly declare your opposition to this freeze and to work with all your might, both politically and publicly, to advance the settlements,” Roeh wrote in a letter that he sent to all ministers.

Roeh asserts that Prime Minister Netanyahu instructed the Defense Ministry to halt all planning and marketing of housing units over the pre-1967 lines without any public announcement.

Deputy Defense Minister Danny Danon (Likud) concurs that a hold has been put on new projects. While construction work is going forward on already approved projects, no new developments are planned and no tenders and bids are being issued, he told The Times of Israel:

“I don’t know of a formal policy to limit building. But when you look, de facto, at what’s happening on the ground, yes, you feel there is a silent freeze in terms of planning and in terms of government construction.”

The Yesha council was first alerted to the policy after the Defense Ministry last month canceled a meeting of the Higher Planning Council of Yehudah and Shomron.

At the time, officials told The Jerusalem Post that Israel was temporarily holding back on such activity to focus international attention on the unity pact between Fatah and Hamas.

Roeh charged that Netanyahu’s policy on the ground belies his tough-guy diplomatic style.

“It appears as though the prime minister held his own in the negotiations against the Palestinians by exposing the true face of [Palestinian Authority President Mahmoud] Abbas as someone who rejected peace, violated understandings, acted against Israel and signed an agreement with the terrorist organization Hamas,” Roeh said. “To our sorrow, the reality on the ground is very different.”

Some residents in the region theorize that negotiations have not ended but are continuing by stealth, and that is the reason for the “quiet freeze,” to appease the other side.