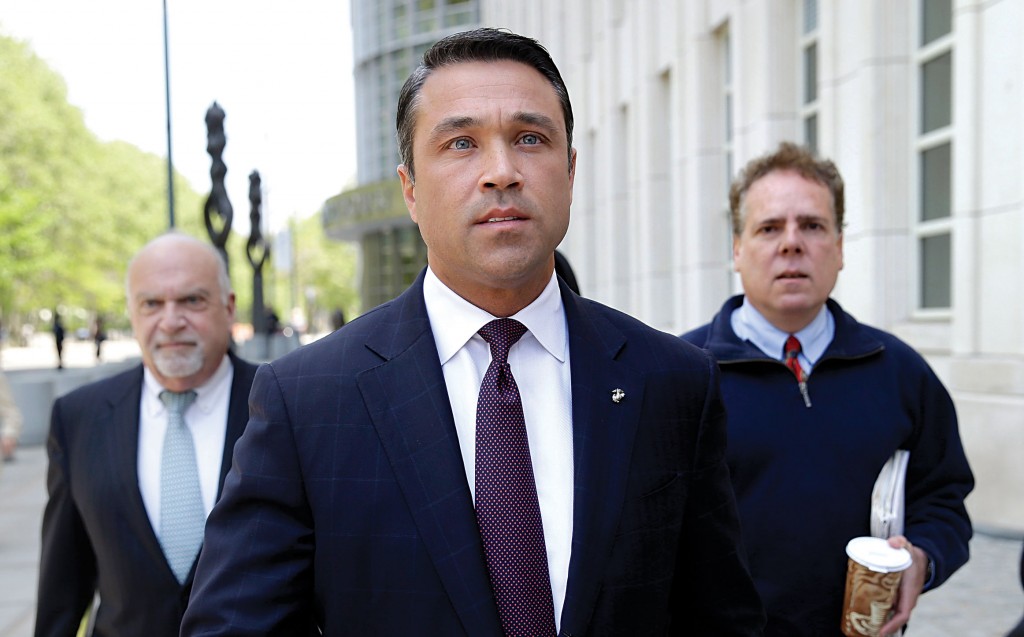 Prosecutors say the evidence against a Staten Island and Brooklyn congressman accused of evading taxes includes thousands of emails, which they told a federal judge in Brooklyn on Monday had been turned over to lawyers for Rep. Michael Grimm.

The Republican was charged last month with concealing more than $1 million in sales and wages at a Manhattan restaurant he ran before he was elected to Congress. The charges stemmed from an ongoing investigation of his campaign fundraising.

Grimm has denied any wrongdoing. The former FBI agent didn’t speak to reporters as he left court on Monday.