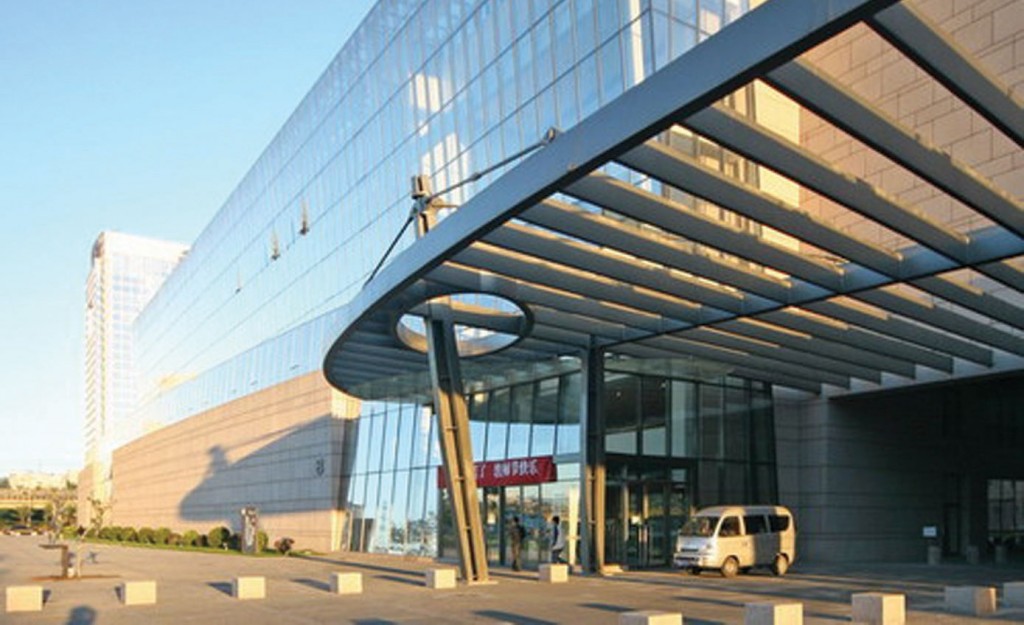 Israel and China announced Monday that they are starting a collaborative $300 million research project focused on nanotechnologies, the latest move in booming ties between the two countries.

Tel Aviv University and Beijing’s Tsinghua University said they will exchange graduate students and faculty members to work at a joint research center based at the two institutions.

The cooperation initially will focus on nanotechnology, particularly with medical and optics applications, but may be later expanded to other areas, including raw materials, water treatment and environmental issues, officials from both sides said at a news conference at the Israeli university.

Tel Aviv University President Joseph Klafter said funding will be sought from private and government sources, adding that almost a third of the money already has been raised for the project, which is to be formally launched on Tuesday.

“It’s an unprecedented agreement in size and scope,” Klafter said.

Tsinghua President Chen Jining said part of the funding will be used to design prototypes, connect academics to the business world and commercialize the products of research. “We have collaborations with many other universities around the world, but this is the first that is so in-depth and innovative,” he said.

Prime Minister Binyamin Netanyahu, who traveled to China last year, has made ties with Beijing a priority.

“We celebrate the success and huge growth of cooperation and connections between Israel and China,” Netanyahu said in a statement after meeting with visiting Chinese Deputy Prime Minister Liu Yandong.

Israel is still a tiny partner for the Chinese giant, but trade between the two countries has been growing, reaching $8.4 billion last year, compared with $6.7 billion in 2010, according to Israel’s Central Bureau of Statistics. Beijing seeks access to new technologies in fields where Israel is considered a leader, including agriculture, water desalination and medicine, while the latter is eager to gain a foothold in the huge Chinese market.

“It’s an ideal partnership because the two economies don’t compete with each other,” said Amir Lati, an official from the Northeast Asia desk at the Foreign Ministry. “One focuses on high-tech and the other on manufacturing and huge infrastructure projects.”

Yoram Evron, a researcher on China-Middle East ties at the University of Haifa, said that Beijing is seeking to increase its influence in the region, especially to secure the energy imports needed to fuel its growing economy.

For Israel, agreements like the one announced Monday allow it to boost ties with Beijing without angering its key ally, the United States, as increased military cooperation would do, Evron said.