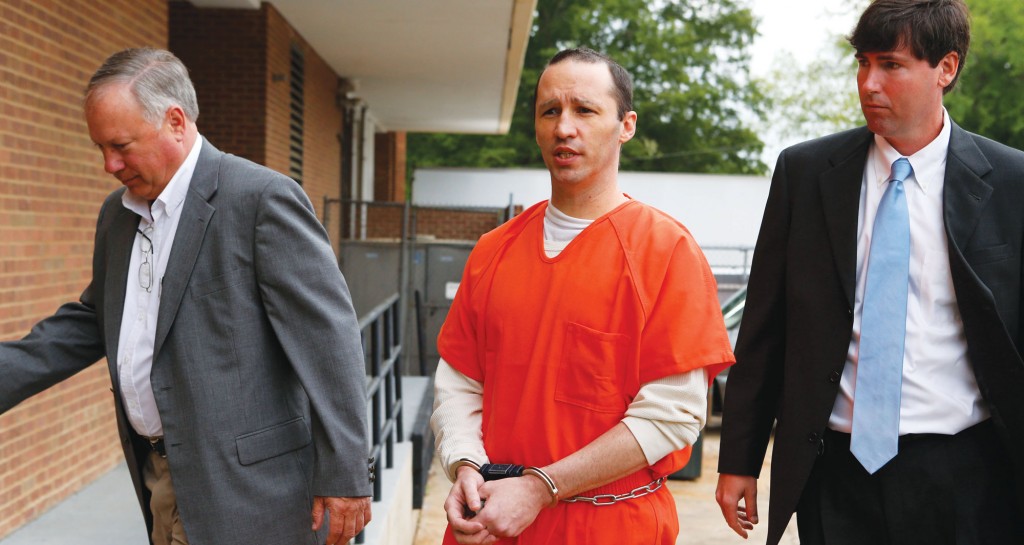 A Mississippi man who pleaded guilty to sending letters dusted with the poison ricin to President Barack Obama and other officials was sentenced Monday to 25 years in prison.

James Everett Dutschke was sentenced by U.S. District Judge Sharion Aycock in Aberdeen after telling the judge May 13 that he had changed his mind about wanting to withdraw his guilty plea in the case. He also was sentenced to five years of supervised release and remains in federal custody.

Dutschke waived his right to appeal. He wasn’t fined or ordered to pay restitution because he doesn’t have enough money, federal prosecutor Chad Lamar said.

Unlike last week, Dutschke said little and allowed his lawyer to do the talking, Lamar said.

The 42-year-old Tupelo resident sent the letters to Obama, Republican U.S. Sen. Roger Wicker and Mississippi judge Sadie Holland in what prosecutors have said was an elaborate plot to frame a rival, Paul Kevin Curtis. Poisoned letters addressed to Obama and Wicker were intercepted before delivery, but one letter reached Holland. She was not harmed.