Regional Christie Gets 2nd Chance After Stumble on Israel
Regional 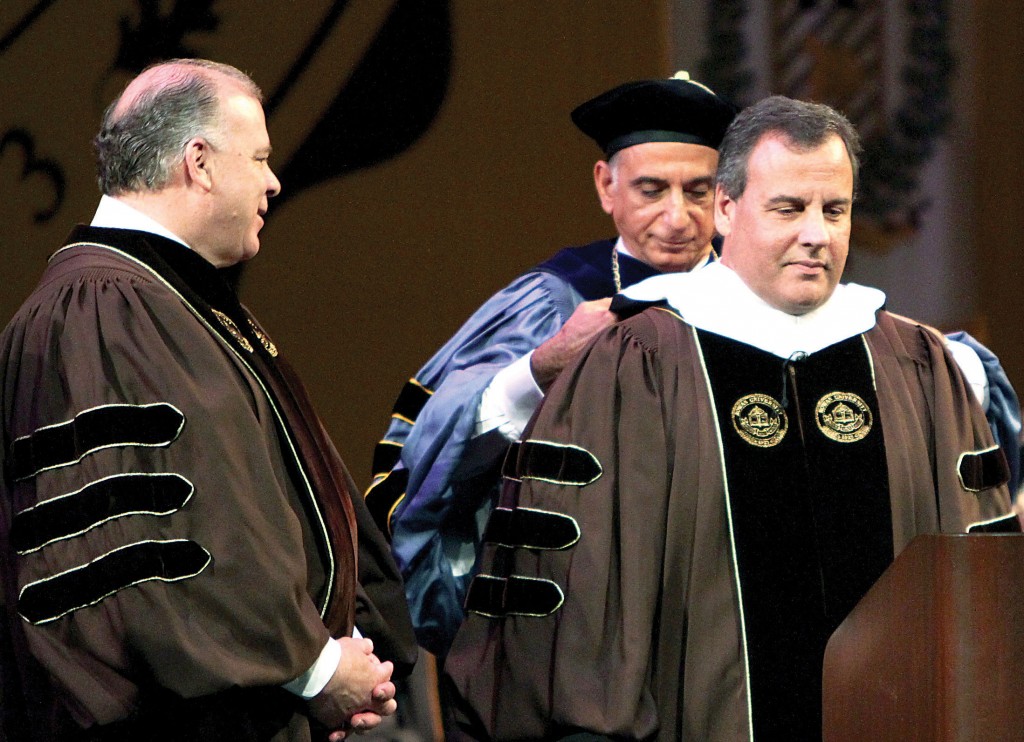 Chris Christie is getting a second chance to impress Jewish leaders after a recent stumble that upset some of the GOP’s most powerful donors.

The New Jersey governor and potential 2016 presidential candidate was scheduled to give the keynote address Sunday night at the Champions of Jewish Values International awards gala.

Christie was forced to apologize to Adelson after addressing the Republican Jewish Coalition in Las Vegas just seven weeks ago.

At the time, Christie said he was overwhelmed by displays of religious tolerance during a recent trip to Yerushalayim.

“I took a helicopter ride from occupied territories across … and just felt, personally, how extraordinary that was to understand the military risk that Israel faces every day,” he said.

The “occupied territories” comment drew sharp criticism from some in the audience. Christie met privately with Adelson to say that he misspoke.