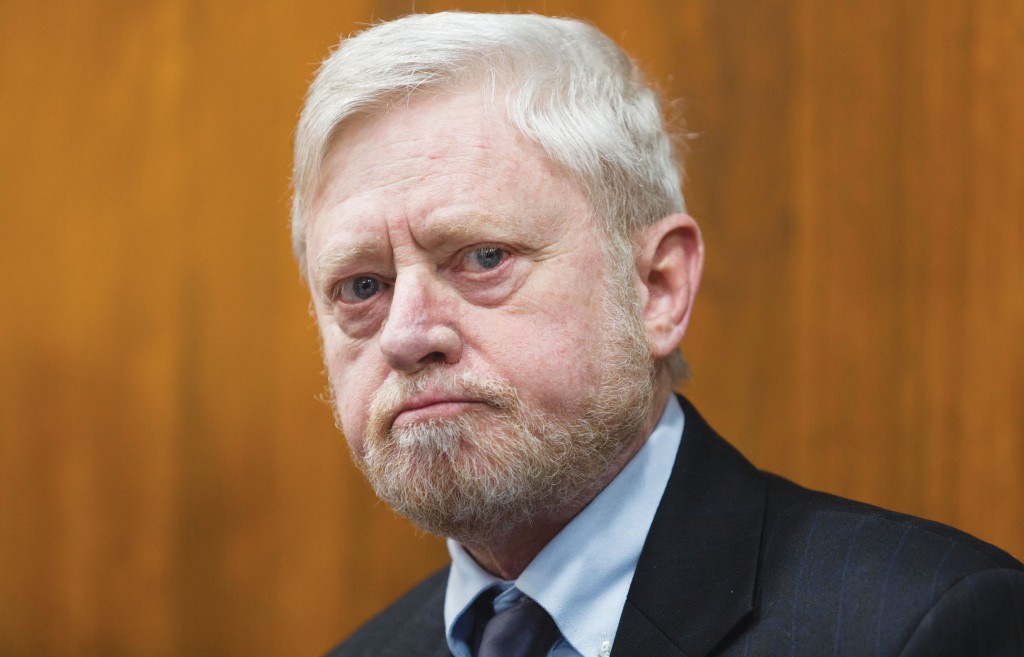 State Comptroller Joseph Shapira, in his annual report on Wednesday, found fault with the government’s performance on a broad range of issues, from detaining illegal immigrants and trips abroad by public officials to air pollution, gun control and the low rate of aliyah, The Jerusalem Post reported.

Shapira ventured for the first time since becoming Comptroller into the high-profile issue of the state’s migrant policy, calling it negligent and possibly unconstitutional. He noted that the detention policy, which is aimed at some 9,000 migrants at most, ignores the remaining 40,000. Even if the maximum number of open detention centers which are not yet built are built, more than 80% of the migrants would still be in south Tel Aviv, he wrote.

The state’s failure to integrate them into the workforce and to provide them with adequate housing was in effect a matter of dumping them and their problems on south Tel Aviv residents.

A decision by the government made in May 2009 to cut by 25% the number of trips funded by NGOs or foreign governments was never implemented. The practice is seen as a potential source of conflicts of interest.

The report did not cover Netanyahu’s trips because of an ongoing attorney-general investigation into the matter.

Shapira faulted the government for failing to bring people with disabilities into the workforce, citing a “bleak” picture across “all aspects.”

“A person with disabilities trying to enter the workforce encounters bureaucratic obstacles — from the numerous government ministries and agencies, especially the welfare and economy ministries, and the National Insurance Institute responsible for their rehabilitation,” Shapira wrote.

In a section on gun control, the report said that Public Security Ministry officials do not have the tools to enforce the regulations. The report said that 81% of the 151,233 gun owners in the country received their permits for reasons that are no longer relevant.

The air is more polluted than it should be, and the government’s slow progress on it is to blame, he said. Citing the 80 percent budget cuts that occurred between the original and finally approved programs, the comptroller doubted the effectiveness of the program in its current state. He singled out the Environmental Protection ministry’s failure to implement a national air monitoring system and to set acceptable pollutant levels.

“Due to the deficiencies identified in the stages of supervision of animal-based food products, there is room for concern that the food is not fitting for human consumption,” Shapira wrote.

Shapira said the rate of Aliyah would be higher, if government and private agencies would manage their resources more efficiently and learn to cooperate. He cited a lack of coordination between the Prime Minister’s Office, the Ministry of Immigrant Absorption and the Jewish Agency, Shapira wrote.