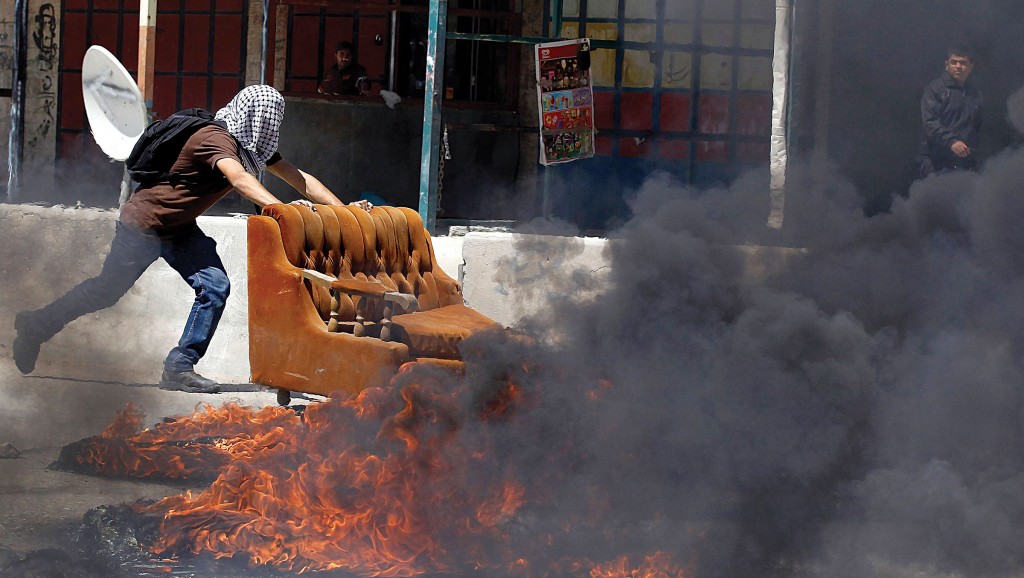 Two Palestinians were reported killed during a riot on Thursday during which authorities said that life-threatening violence was directed at Israeli security forces, The Jerusalem Post reported.

However, Israeli police spokesman Micky Rosenfeld said troops broke up a “disturbance” in the area, but did not use live fire. Palestinian sources claimed the Israeli soldiers shot the victims.

The rioting was part of the what what Arabs call “Nakba — the catastrophe,” commemorating the date that Palestinians consider a “catastrophe” of their displacement when the State of Israel was founded.

The incident occurred at Ofer prison, which has been a focal point of Palestinian protests.

Later in the day, a Palestinian Authority source told the Ma’an news agency that, in response to the incident, they are considering suspension of security cooperation with Israel. But a PA official in Ramallah refused to comment on the report.